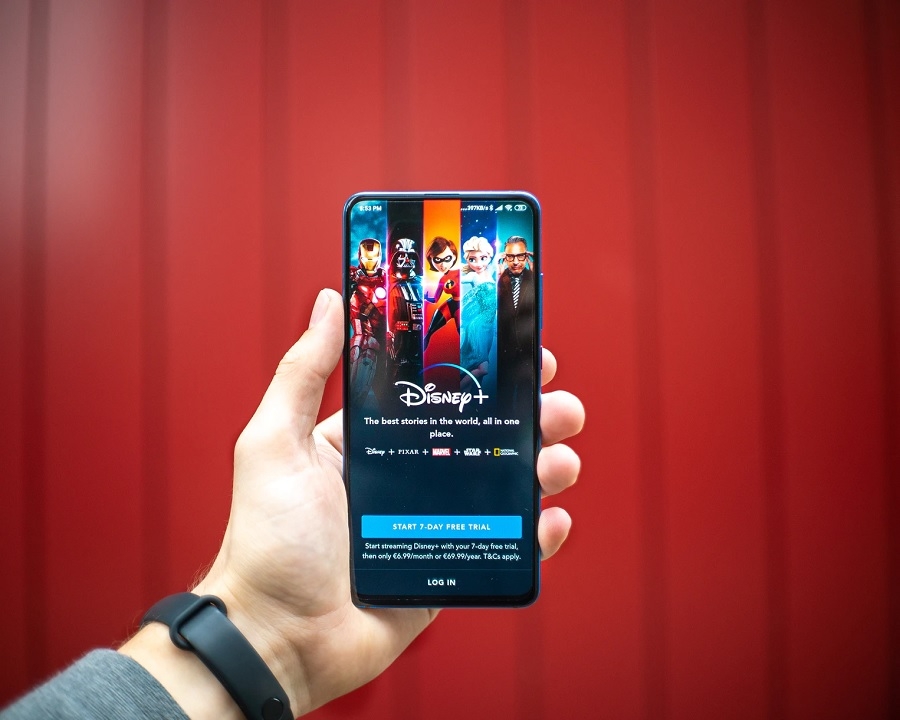 The launch of Disney+, officially under the name Disney+ Hotstar, in India was one of the latest significant expansions of one of the rising streaming giants. And the company aims to attract more subscribers with the announcement of its own mobile-only plan launching at a very competitive price.

Even though Disney+ is a service provided by one of the biggest media and entertainment companies in the world, it is still relatively new to the so-called streaming wars. One of the main advantages of front-runner Netflix is its presence and local productions for original content in many countries worldwide. However, Disney+ has since established its services in India as well.

It will come in three pricing options. The cheapest tier is called Disney+ Hotstar Mobile that gives service access to one mobile device for only Rs. 499 or around $6.72 per year. The Super plan lets subscribers watch from two devices simultaneously and will cost Rs. 899 or about $12 a year. For the Premium plan, the streaming app can be used on up to four devices at the same time for an annual price of Rs. 1,499 or just above $20.

Netflix had previously a similar offer that allows subscribers to stream movies and TV shows on their smartphones for as low as Rs. 199 or under $3 per month. However, its annual pricing can go up to Rs. 2,388 or around $32.15.

Like Netflix, Disney+ Hotstar will likely offer the same library of films and TV shows for the mobile-only plans. It could be an enticing offer, especially for many people who find the regular monthly streaming plans costly or for those who simply do not have access to computers and expensive smart TVs. Disney+ Hotstar’s three-tier mobile-only service is currently slated to go live on Sept. 1.