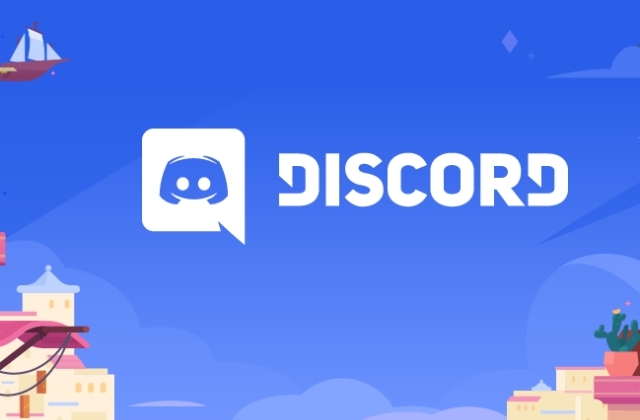 Discord was only launched in 2015, and today, it has millions of users already. The instant messaging and digital distribution platform quickly became popular as video gamers and other big communities find it the best place for their groups who share similar interests.

It now has 140 million monthly active users, and the gain of 56 million was recorded at the end of 2019, as per CNBC. It was added that the firm has weekly active servers of about 19 million. These “servers” refer to the communities in Discord that use its multiple chat, voice, and video channels.

While Discord is similar to other instant messaging platforms that have chat rooms, it has many features that are not offered in other instant messaging. Firstly, the company does not make money from ads like most apps. Rather, it warns through its Nitro service that has a price tag of $9.99 a month or $99.99 annually.

With this fee, users or groups can enjoy unlimited chats, gatherings with high-resolution video. And although Discord became a popular place for gamers at first, other communities are also joining in. Groups are created where people with the same interests aside from gaming are joining, and they hang out together.

For instance, there are communities for fans of certain TV shows now, or there are also business groups like teams working in a company. There are also sports groups, religious, dating, music, investors, and more.

With its apparent growing popularity, big companies are also starting to notice Discord, and talks of acquisition even came up. In March, The Wall Street Journal reported that Microsoft was in talks with the company for a possible acquisition deal worth about $10 billion. However, Discord turned it down in the end as it decided to just continue developing the business as a standalone firm.

Later, it was reported that the company signed a partnership contract with Sony. It is a tie-up specifically for the Japanese firm’s PlayStation. With this new deal with Sony's gaming division, Discord is clearly evolving, and it will probably have more partnerships coming as it continues to develop and attract more major players in various businesses.

“Together, our teams are already hard at work connecting Discord with your social and gaming experience on PlayStation Network,” Sony’s president and CEO, Jim Ryan, said in an announcement just last week. “Our goal is to bring the Discord and PlayStation experiences closer together on console and mobile starting early next year, allowing friends, groups, and communities to hang out, have fun, and communicate more easily while playing games together.”