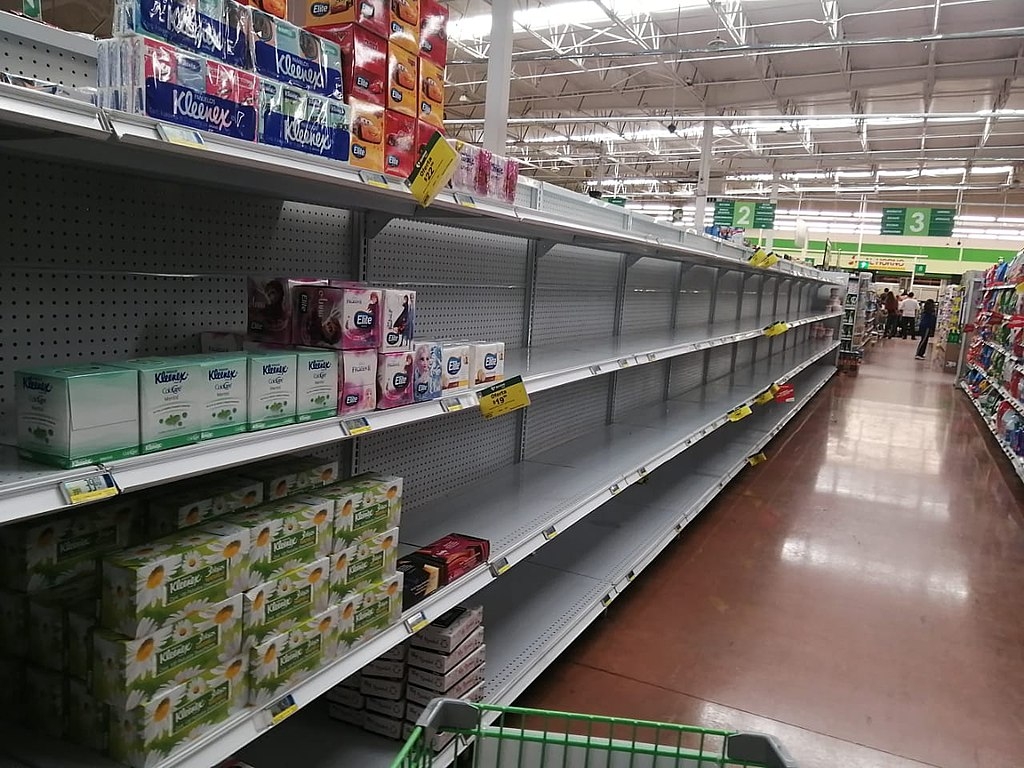 Panic buying at a supermarket in Ensenada, BC Mexico due to the COVID-19 pandemic. Wiki:Davidmejoradas 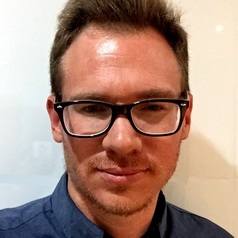 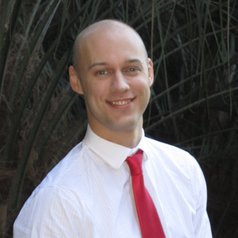 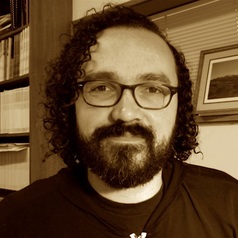 Panic buying has returned to Australia in the wake of its second-biggest city experiencing a spike in COVID-19. The Victorian government has reimposed stay-at-home restrictions on 36 of Melbourne’s 321 suburbs in response.

Once again supermarket stores are being emptied of toilet paper and other consumables.

But this panic buying isn’t just in affected areas. It’s not even limited to Victoria. Empty supermarket shelves have been reported in Canberra, Mittagong in the New South Wales southern highlands, and Bathurst in the NSW central tablelands.

As a preventative measure Coles and Woolworths have reintroduced nationwide limits on the amount of toilet paper shoppers can buy. Coles is also limiting packets of pasta, rice and long-life milk nationally, while Woolworths has so far done so only for Victoria.

But are admonishments helpful in stopping panic buying?

That depends on what motivates people to panic buy. The COVID-19 pandemic has given us the chance to ask.

We’ve surveyed more than 600 Australians, first in April then again in June, about their stockpiling behaviour, attitudes and feelings.

Our results show about 17% of shoppers admitted to panic buying in April. About 6% were continuing to stockpile two months later, joined by an equal number who did not buy in April and feared missing out again.

Panic buyers and stockpilers were more likely to be younger and under financial and personal stress. A number of personality traits were also significant predictors. Those less agreeable, more anxious and less able to cope with uncertainty were more likely to panic buy.

These findings suggest panic buyers are likely to feel a lack of control in their lives and worry more about COVID-19. Stocking up on items gives them a sense of security in one part of their lives. They are likely to be less cooperative and considerate of others.

We recruited our 600 participants via consumer-survey company Pure Profile, which ensured our sample was representative of the Australian population.

We asked if they had “stockpiled”, and how much, in response to COVID-19, as well as questions about their income, education attainment, attitudes and personality.

Participants indicated their agreement with more than 100 statements such as:

The strongest predictor of “early” panic buying was low “agreeableness”.

Agreeableness describes how motivated people are to cooperate with and consider the feelings of others. It is typically expressed as polite and compassionate behaviour. We measured this trait by asking respondents to agree or disagree with statements such as “I am someone who is sometimes rude to people” and “I am someone who can be cold and uncaring”.

Measures of agreeableness predict a range of considerate and helpful behaviours such as treating others fairly and helping others in need.

In our results, 23% of low scorers on agreeableness reported panic buying compared with 14% of high scorers.

Neuroticism describes a person’s experience of negative emotions such as worry, anxiety and uncertainty. Those with this trait tend to agree with statements such as “I often feel sad” or “I am temperamental and get emotional easily”.

Our results also suggest these individuals are driven to stockpile to limit their need to go to the supermarket as much as fear of store supplies running out.

Stress also appears to be a significant factor. Panic buyers in our survey were significantly more likely to have been stood down or had their hours reduced due to COVID-19.

Those 32 and younger were about 40% more likely to have panic bought than those older. This is likely due to the economic impacts hitting younger workers hardest, as well as young families generally facing more financial and domestic strain.

Panic buyers also reported more time worrying about COVID-19, and more conflict in their household as a result of the pandemic.

Fear of missing out

The fear of missing out was the main predictor of respondents stockpiling in June. More than half these “late” stockpilers did not do so in April. They were far more likely to agree with the statement “Difficulties in obtaining basic household has been a major source of stress” than the April panic buyers.

So while panic buying is indeed more common in “selfish” people, it might also serve as a coping mechanism. People who experience higher levels of instability and uncertainty – due to personality disposition and/or their life circumstances have been disrupted – are most likely to panic buy and stockpile.

Stockpiling gives such individuals some sense of control and reduces one source of potential stress in their lives – the possible difficulty to obtain essential food and household products.

With more outbreaks of panic buying predicted over the next 12 months as new COVID-19 hotspots emerge, we need more strategies than condemnation to address that behaviour.