‘Diablo III’ Latest News: Barbarian Community Take It Upon Themselves to Offer Solution that Would Fix the Class 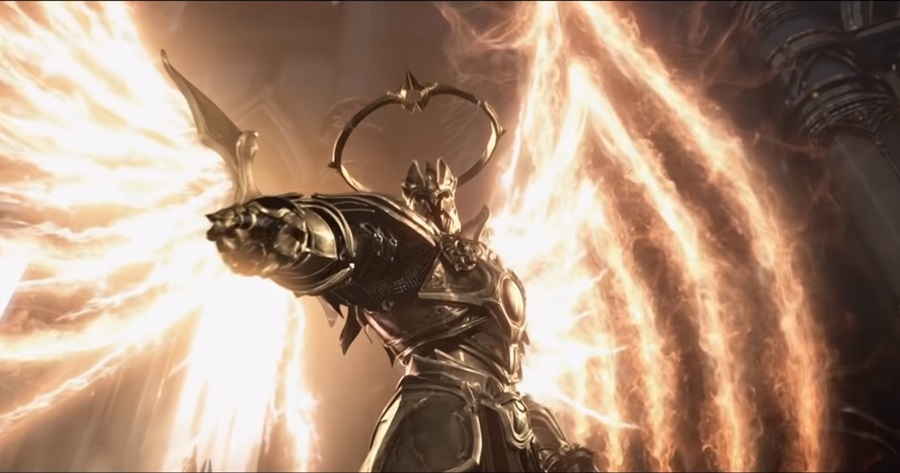 Photo via Screenshot of CINEMATIC GAMING/Youtube

“Diablo III” still maintains its relevance to this day despite being released seven years ago. This isn’t surprising given that the developers have been providing fresh content after fresh content thanks to its season system.

The current season of “Diablo III” is currently on its seventeenth run, and its theme is centered on the “Season of Nightmares.” While the overall season has been received with a positive vibe by the community, others are complaining that it left the Barbarian class behind, Filthy Casual reported.

The community has identified two core problems that, if addressed, would offer a solution that wouldn’t skyrocket the Barbarian into a broken warrior but would elevate it enough to stand shoulder to shoulder with other classes. First is that certain “Diablo III” sets and items have been deemed as useless.

Second, cross-class legendary items are far more valuable to wear than class-specific items on account that the latter is considered “outdated and weak.” “Diablo 3” associate community manager Nevalistis already posted on April that they’re looking to fix the problem and is compiling a list taken from the desired results of the community.

“We know there's areas to improve for Barb, and we want to do that right. We've got a working list of some of the more popular/most desired builds or changes you guys want to see and we're taking a look at options for the future,” Nevalistis said. As for when this “Diablo III” will be addressed, nothing has been announced so far.

Meanwhile, the Barbarian community has taken it upon themselves to create a solution for Blizzard, compiling their findings on a rather lengthy 38-page master document. With regards to when season 18 will arrive, nothing has been confirmed on this end either although it’ll likely drop sometime in the fall, Otakukart reported.