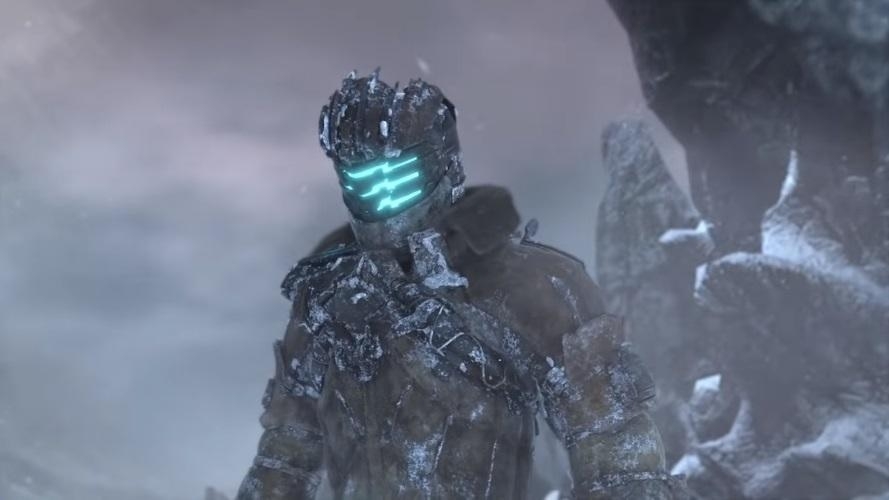 Motive Studios conducted the latest livestream event for the “Dead Space” remake to provide more details on the changes to expect from the upcoming game. But the developers also surprised fans this week after suddenly announcing the game’s exact release date on Twitter.

By the end of the Thursday livestream, which ran for about an hour, the developers were asked if they could provide a release window for the “Dead Space” remake. Senior producer Philippe Ducharme said they are aiming to release the game in early 2023, but he seemed a little cagey about giving a specific date.

“[We] still have just a couple of weeks away from being able to do our first full walkthrough of the game,” Ducharme said during the “Dead Space” remake livestream. “We’re still pre-alpha … for now, I’ll say early next year.” Shortly after the online event, though, the official Twitter page for the “Dead Space” series had announced that the game will be released exactly on Jan. 27, 2023.

While most fans are excited about the sudden announcement of the “Dead Space” remake release date, others want to be more cautious. The video game industry has seen many launch delays over the last two years. Just a few hours before Motive Studios’ announcement, Bethesda confirmed that “Starfield” and “Redfall” will be delayed to 2023.

Meanwhile, Motive Studios provided more technical details on how they are approaching several elements of the gameplay and how they would compare to the original games. In terms of weapon audio, the developers demonstrated how the sound of the Plasma Cutter and Pulse Rifle will be different from the original titles.

The developers maintained that they used original elements from the earlier games and have added new layers to several aspects in creating the “Dead Space” remake. In the case of the Plasma Cutter, Motive Studios let fans hear the isolated six layers of sound whenever they fire the Plasma Cutter.

The same goes for the “Dead Space” remake score. Audio director Olivier Asselin suggested long-time fans might be able to recall some memories of the eerie feeling of playing the original games as they will use scoring from the earlier titles. But Asselin also noted that they have added new elements to it, saying, “We would like the music of ‘Dead Space’ to evolve with the narrative.”