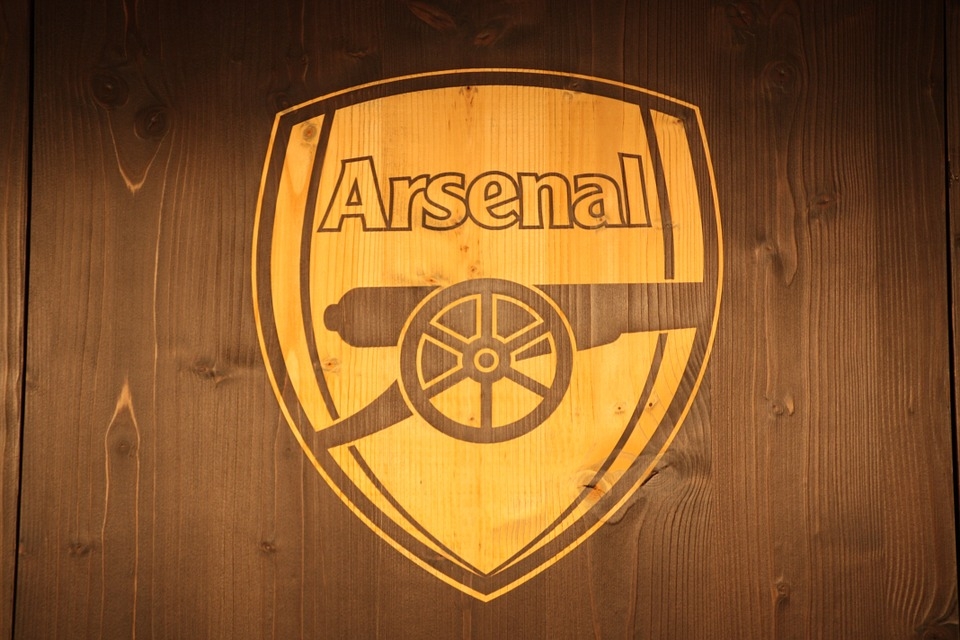 David Luiz’s addition to Arsenal has been met with general positivity as the defender himself revealed. However, some of that positivity turned south recently after Arsenal took a 3-1 loss against Liverpool a few days ago.

Of the three goals, two were due to David Luiz’s blunder. He committed a grievous error when he grabbed Mohamed Salah’s shirt that resulted in a penalty kick that ended with a goal. Then, he let Salah burst past him again that resulted in yet another goal.

Following the massive gaff, Dean Saunders heavily criticized David Luiz and said that these mistakes were due to the Brazilian being blind to danger. Saunders explained that in Chelsea, his teammates were there to cover up this blindness, Talksport reported. But in Arsenal, he doesn’t have that luxury anymore, not yet anyway.

“People have asked this morning and said ‘Why did he pull his [Salah’s] shirt, a Premier League player like that? [David Luiz] obviously does not see danger,” Saunders said.

But even with the flood of criticism coming his way, the 32-year-old doesn’t seem fazed by this recent development. David Luiz apologized to the fans via an Instagram post and said he’s not going to give up. His teammates were the first to come to his side, consoling him that it’s okay and praising him for his efforts despite his mistakes.

David Luiz’s departure was due to Lampard

David Luiz parting ways with Chelsea and joining Arsenal was due to Frank Lampard’s decision to limit his role with the club. After discussing Lampard’s plans, the Brazilian decided to join another team as Lampard’s plans don’t fit with what he has in mind.

Former Chelsea midfielder Emmanuel Petit said that letting David Luiz go was a wise decision from Lampard, adding that it should have been done sooner. But Liverpool icon Robbie Fowler said that the defender is still a valuable addition to the team, especially since Arsenal got him for merely £8 million.

As for the fans, some are obviously disappointed, while others are supporting David Luiz. Luiz is undoubtedly preparing himself for redemption as Arsenal is set to take on Tottenham this coming Friday. Hopefully, this mistake won’t hang over his head during the match, and he recovers mentally as a blunder like this usually takes a toll on one’s confidence.