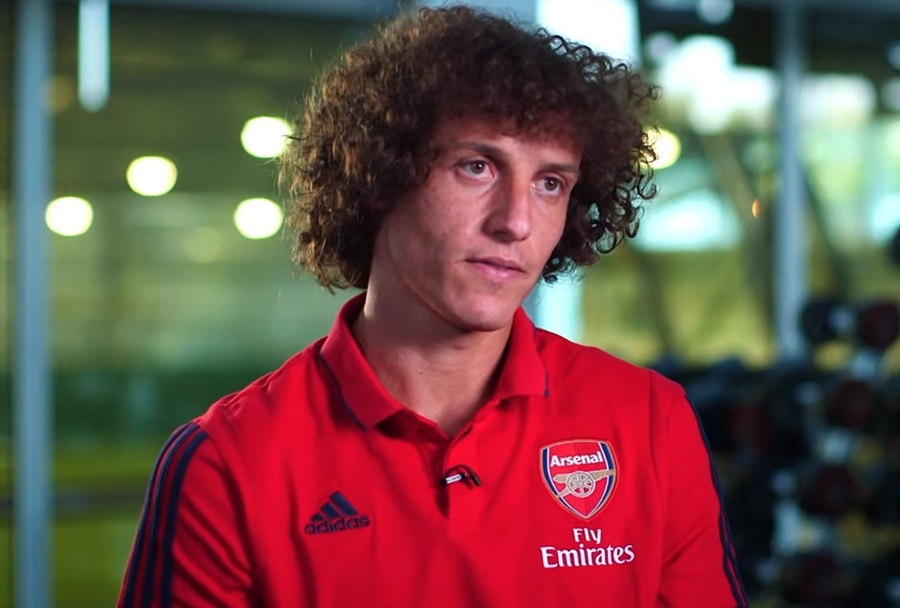 David Luiz’s addition to Arsenal remains one of the biggest question marks for the team as the Brazilian is finding difficulty to acclimatize with his current team. An experienced defender, there were high hopes for the 32-year-old to shore up the defensive liabilities of the Gunners for the offense to operate more freely.

However, saying that David Luiz’s performance leaves a lot of room to be desired is an understatement. In his previous matches with Arsenal, the Brazilian’s defense remained quiet but was particularly dismal when the club faced against Liverpool.

Criticisms piled high for David Luiz, both from fans and critics alike. The good news is that Luiz seems unfazed by all the negativity and even went on to say that he was somewhat expecting it due to his previous experience, Metro reported.

“I think [the criticism] is normal, in my all my career it has been like that, especially when you are a defender. The defenders have to take responsibility and take [criticism] in a good way, in a humble way,” David Luiz said.

Head coach Unai Emery’s confidence on the Brazilian appears intact as he’s still willing to start him despite his massive gaffe against Liverpool, PainintheArsenal reported. This is surprising since Emery is known to bench players that have been recently signed or even those who command a high salary. But this could all change when Rob Holding returns on the pitch.

Holding’s performance before going down was beginning to pick up spark, and there’s still hope that the momentum hasn’t died down. If so, David Luiz’s minutes on the field might be cut down. Arsenal will be playing against Watford this Sunday, and it would be interesting to see what sort of adjustment Emery made for the defender.

With regards to David Luiz parting ways with Chelsea, it seems that the cause of it was Luiz himself. Specifically, his penchant in attempting long balls when Frank Lampard ordered the team to play from the back. The relationship between both men came crashing down when Chelsea won against Salzburg 5-3.

Following that, David Luiz got sidelined in the Borussia Monchengladbach match and was supposedly told not to train with the team. Hopefully, Luiz will find his groove during the Watford match as Arsenal’s defense is in dire need of support, especially on the back lines.