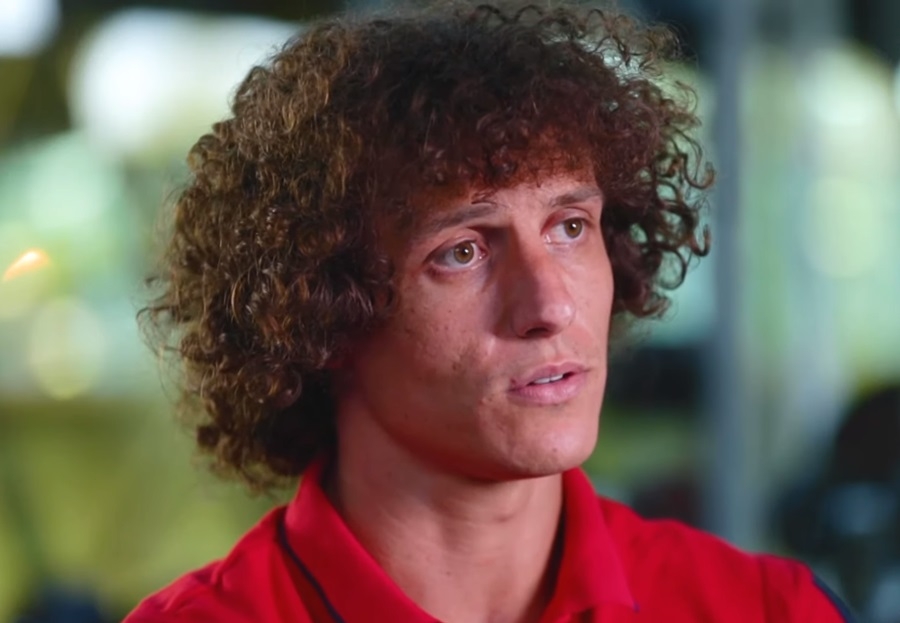 David Luiz is looking to continue building on his positive momentum after scoring his first goal wearing Arsenal colors when the Gunners went up against Bournemouth last week. Arsenal is slated to take on Sheff Utd this Oct. 22, and the club is gearing up for the impending collision.

But while David Luiz is slowly turning things around after having a rough start with his new squad, one particular Gunner has also been amassing quite the reputation among fans and analysts alike. This particular player is none other than Calum Chambers.

Despite Unai Emery favoring David Luiz and Sokratis Papastathopoulos, Chambers is actually quite the fit for the center back position. This has been evident during the club’s previous matches, especially during their battle against Nottingham Forest, where Chambers had a clean sheet, three assists, and was a contender for Man of the Match.

David Luiz not backing away

Sure, David Luiz was the star during the Bournemouth victory, but the defender has time and again showed he’s inconsistent. He was brought in to the club to address the Arsenal’s lackluster defense, but the addition proved to be problematic than anything else.

Some have even called David Luiz a liability to the club rather than the cure for the persisting problem. To his credit, the 32-year-old has never backed away from all the criticism, remaining stalwart amidst the negativity coming from outside. Hopefully, some of those negativity has been dispelled during the center back’s visit in Rwanda.

David Luiz was in the country for Arsenal business, where he visited gorillas, volcanoes, and the emerging talents that are being nurtured in the region. The defender’s Instagram account is rife with photos and videos concerning his visit. One clip, in particular, has garnered a lot of attention where a silverback gorilla was seen trying to intimidate the visitors by thumping on its chest. Suffice to say that the visit got Luiz in high spirits even days before the trip, TheSun reported.

“I have heard wonderful things about the breath-taking beauty of Rwanda and its people, and I can’t wait to experience the country and all it has to offer. Football has the amazing power to bring communities together and drive social change, and the Arsenal shirt has a unique ability to reach fans all over the world,” David Luiz said.