Danny Green Free Agency: Raptors SG might take his talents to the Lakers, especially if Kawhi Leonard signs as well 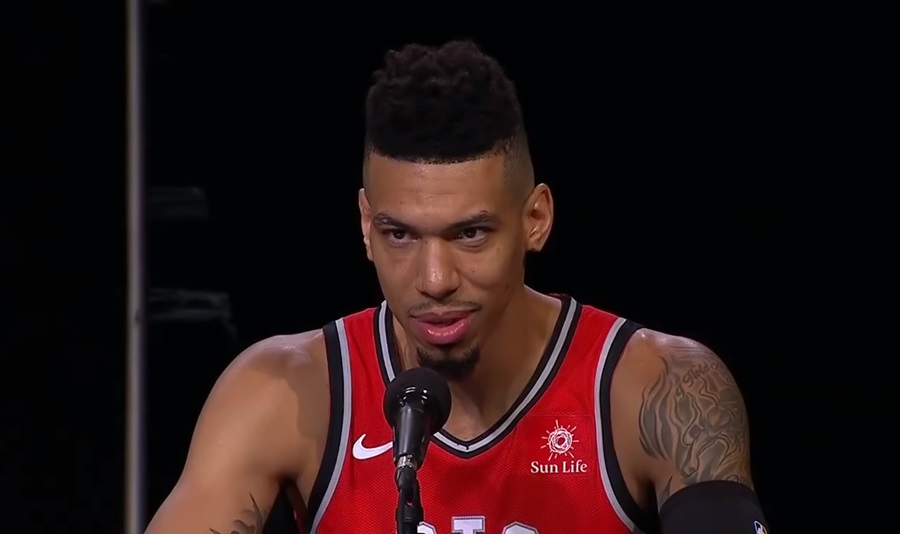 As Kawhi Leonard remains undecided where he’s heading next, Danny Green also finds himself in a similar boat. And similar to The Claw, there are multiple teams that are highly interested in acquiring the D-and-three specialist.

They are the Lakers, Clippers, Raptors, and Mavs. There’s still no reliable leaks where Danny Green is headed next since his decision is rooted on Kawhi Leonard’s choice.

However, the Lakers appear to be the favorite among the four teams judging by the 32-year-old’s recent comments. In an interview that Danny Green gave with the “Inside the Green Room” podcast, he said that the Lakers having LeBron James and Anthony Davis gives the team so much room to work on. And that seems appealing to the former Spurs star.

Danny Green considers his options where to head next

"They have two f--king sup-, they have two superstars there. When you have those two guys, you know the sky's the limit,” Danny Green said. The statement can be found around the 14:24 mark of the video.

When asked what his thoughts about joining Dallas, Danny Green said that the team also has a great foundation, he mentioned Kristaps Porzingis and Luka Dončić being the core of the team, adding that he could be a great piece to add to that system too.

Danny Green also revealed that Dallas owner Mark Cuban has reached out to him to try and persuade him to make a decision soon. Cuban appears to have offered Green an enticing bid, although he didn’t disclose what sort of deal was put on the table.

Danny Green’s talents may benefit the Lakers most

With his ability to defend high-caliber players and him being a threat outside the arc, it’s not surprising that Danny Green is being hunted by multiple organizations. His skill set appears to favor the Lakers the most, however, what with LeBron James’ propensity to drive to the rim and kick out the ball to shooters should he find the lane clogged.

There’s also the narrative that if the Lakers managed to land Kawhi Leonard, then there’s a high chance that Danny Green will join the team on a package deal. Green may even consider lowering his pay to ensure that’ll happen, 12Up reported.