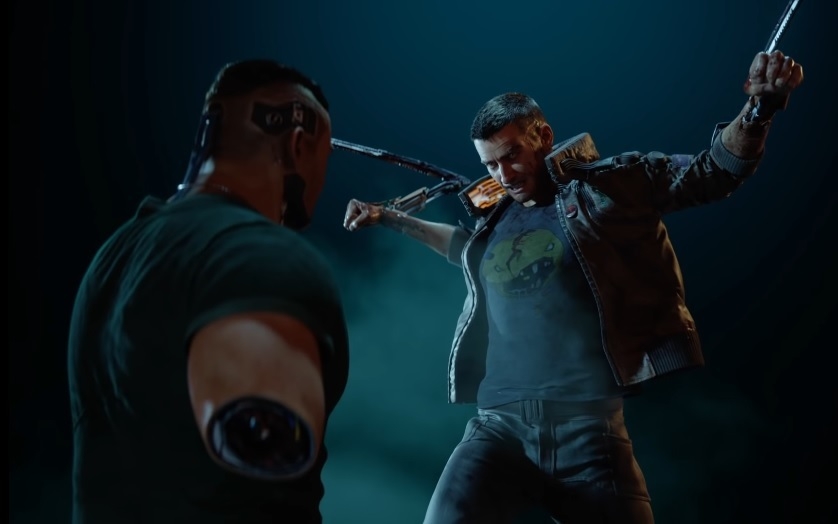 0With “Cyberpunk 2077” less than a month away from being shipped, gamers now face the question of how much content was removed from the game. To that, a CD Projekt Red developer admits it is a normal occurrence in video game development and asks fans for their trust.

Fans have received several development updates over the last two years where it said that certain gameplay features are not making the final cut. While some were disappointed, others were able to quickly move on from it. Now that the “Cyberpunk 2077” launch is closer than ever, gamers start to wonder again what part of their wish lists will not appear in the final product.

No new cut features were reported recently, but “Cyberpunk 2077” senior level designer Miles Tost addressed the topic in an online discussion saying removing content along the course of game development is “normal.” “Of course we iterate and change stuff and of course we also will have ideas that sound great on paper but then doesn't end up working out well in the game with all the other features,” Tost added.

The “Cyberpunk 2077” also told fans that disappointment over cut features are understandable, especially since many gamers do not see the full picture of the behind-the-scenes work for a game. “But in this case I just kindly ask you for your trust,” Tost said. He also reminded undecided fans that they can postpone buying the game until they see reviews from their trusted sources.

One of the widely discussed cut gameplay features from “Cyberpunk 2077” was wall running. Fans were hyped after seeing V do it in an earlier trailer, but it was confirmed to have been removed “due to design reasons.” Many gamers also thought “Cyberpunk 2077” would include an option to play in the third-person since many do not prefer first-person shooters. Some also argued that it would be a waste not to see their character most of the time after they make the best out of the RPG’s character customization options. However, developers announced last year that only select cutscenes can be viewed in TPP while players will have to play entirely in first-person.

CD Projekt Red announced earlier this month that the “Cyberpunk 2077” development has gone gold. It simply means that the game reached a version that is stable enough for them to start the production of physical copies. This also means the game’s Nov. 19 release date is almost certainly not going to be changed.