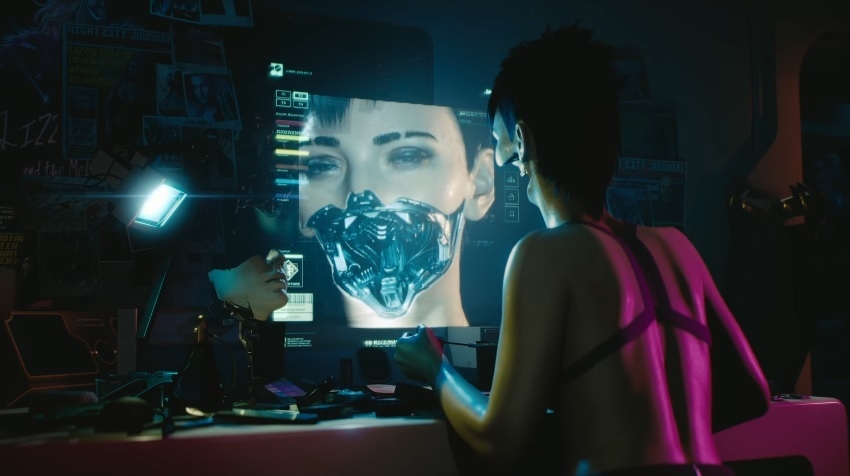 CD Projekt Red has maintained that “Cyberpunk 2077” will remain in its current release date set in November. With just more than a month left, however, a report emerged claiming the studio has required its developers to work for six days every week until development wraps up.

The closer fans are to getting their hands on “Cyberpunk 2077,” an unfortunate report has surfaced suggesting that CD Projekt Red is subscribing to the practice of crunch time ahead of the game’s release. An employee of the studio told Bloomberg of the situation and reportedly showed a copy of the official email requiring them to work extra hours.

The said email was reportedly written by studio head Adam Badowski telling employees they will have to report to work “one day of the weekend” on top of the “typical amount of work” they have. This likely meant that employees are now being asked to work at least six days a week for the remaining weeks before “Cyberpunk 2077’s” release in November. Badowski reportedly recognized that the new policy goes against what the company has publicly said about crunch culture and wrote he is ready to take the “full backlash” this will entail.

In 2019, Badowski told Kotaku’s Jason Schreier that CD Projekt Red has made efforts to improve on this aspect and added, “We do have private lives as well. We are getting older, and most of the people who are responsible for crunch, they have families, little kids, and they feel exactly the same.” In the same interview, while he did not specifically promise not to subscribe to crunch time, Badowski said, “I think we can promise that it’ll be better than ‘The Witcher’s’ finishing period.”

Over the years, crunch time or crunch culture has brought up some of the dire issues within the gaming industry that affects the mental and physical health of game developers. The term refers to the practice of requiring employees to work very long hours for an extended period to achieve certain goals in developing a game, including meeting a target release date. Many anonymous sources who have worked for various game studios have reported that this practice has negatively affected the things that cannot be fixed by money such as their quality of life and having a decent amount of time to spend with their families.

The Nov. 19 release date of “Cyberpunk 2077” is the third schedule set by CD Projekt Red. The game was originally planned to launch last April and then moved to September before the second delay was announced last June.