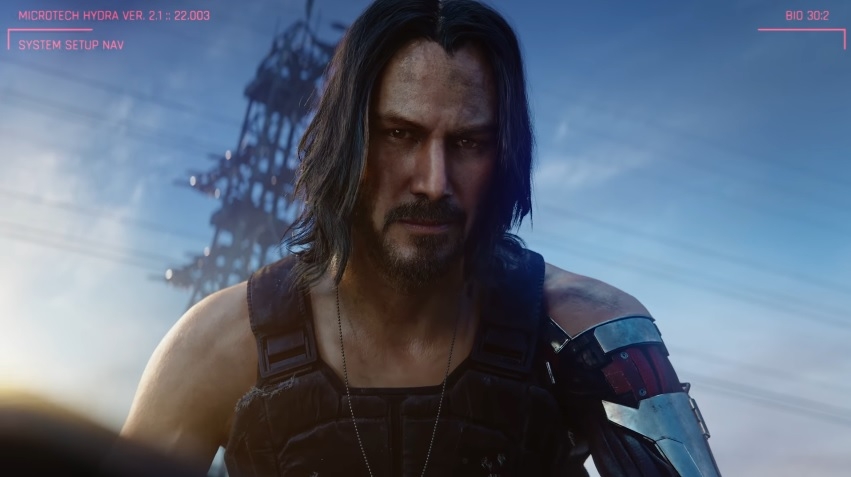 Many video game fans are eagerly looking forward to 2020, and “Cyberpunk 2077” is one of the reasons for their excitement. However, there is a group of players that said they lost interest in the game after it was settled that CD Projekt Red opted to design the game in the first-person perspective completely.

This is one of the most widely discussed topics about “Cyberpunk 2077,” especially after the developer’s presentation at E3 2018, where it seemed like some parts of the game could be played in TPP. At first, fans thought the game would be shipped with a combination of FPP and TPP settings.

However, it was announced in September that CD Projekt Red decided “to go 100%, first person.” The company’s global community lead Marcin Momot announced the decision on Twitter, and it was not met with welcoming comments.

Momot explained that the developers settled to have the “Cyberpunk 2077” gameplay exclusively in FPP to achieve the “full immersion” gaming experience they envisioned. However, players who prefer TPP are coming up with several reasons why they are against the company’s decision.

1/2 Achieving full immersion in an FPP game is extremely important and the decision made by the team to go 100% first person in @CyberpunkGame is something that will benefit it greatly from gameplay and story-telling perspectives.

One Twitter user commented that the extensive character customization options now feel unnecessary if they can no longer see their appearance as they play because the game is completely in FPP. But Momot explained that some “Cyberpunk 2077” cutscenes will be viewed in TPP. For example, Players will see the characters they build while driving and when facing the mirrors.

Despite the noticeable amount of negative feedback from not having TPP at will while playing “Cyberpunk 2077,” the game is still expected to be a market success. Bloomberg analyst Matthew Kanterman suggests the game could sell as much as 20 million units in its launch year — “Cyberpunk 2077” goes live on April 16, 2020. The predicted sales for the upcoming game has placed CD Projekt Red in Bloomberg’s list of 50 companies to watch next year.

That is a bold prediction for “Cyberpunk 2077,” considering how “The Witcher 3” sales went since its launch in 2015. The latter is the most successful installment in its series, but it took over four years before it sold more than 20 million copies.