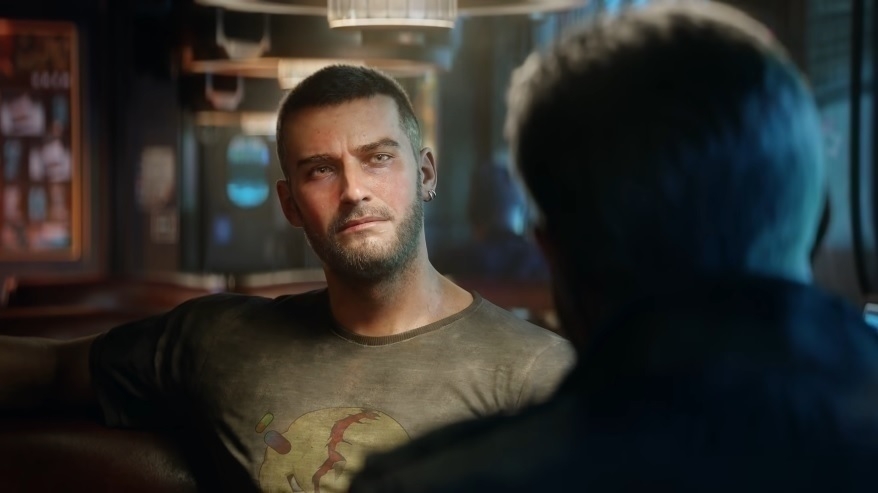 CD Projekt Red has confirmed for a while now that it is working on the first “Cyberpunk 2077” expansion. The developer has yet to reveal what will happen in the next story, but a new leak appears to have revealed where it will take place.

Details about the “Cyberpunk 2077” expansion were reportedly leaked after the developer accidentally included some files from an earlier version of patch 1.5. A post on Reddit claimed to have analyzed these files, and they purportedly included subtitles for the expansion.

The leak has been uploaded on a file hosting website, and Reddit users who have looked through them said the “Cyberpunk 2077” expansion will take place in the Pacifica District. More specifically, the leak suggests that the next story will primarily feature the Combat Zone.

Pacifica is one of the locations in “Cyberpunk 2077” with an interesting background story, although it has not been explored that much in the base game. The district was originally planned to be a vacation spot for the upper-class people of Night City.

However, wealthy people and corporations abandoned the district after fears of an invasion, leaving Pacifica as a poverty-ridden place perfect for criminal activities. Within Pacifica is the Combat Zone, which has been left widely unexplored in “Cyberpunk 2077.”

VGC reports that the “Cyberpunk 2077” leak suggests the expansion will also feature the Sports Dome, and it could be one of the new arenas in the game. The DLC is also expected to add seven new missions, along with new stories, quests, and encounters. But the leaked subtitles also hint at Johnny Silverhand (played by Keanu Reeves) having only a few lines in the expansion.

During CD Projekt’s latest earnings briefing this week, the company confirmed that its largest development team is currently dedicated to the “Cyberpunk 2077” expansion. A smaller team is also in charge of maintaining support for the main game and its next-gen version.

“We continue to improve Cyberpunk, although the team assigned to this task has now shrunk considerably,” CD Projekt Group CEO Adam Kiciński said. “The bulk of our development capacity is currently dedicated to the major story-driven expansion for the game, which we plan to launch next year.”