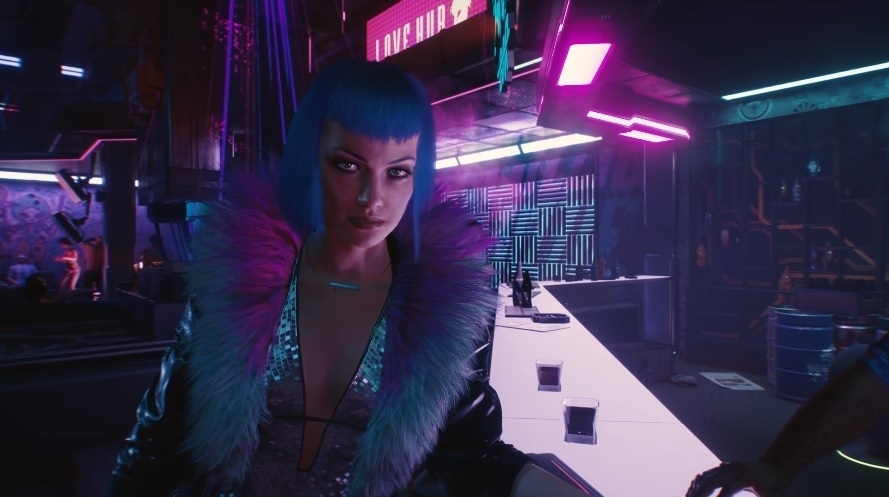 CD Projekt Red delivered the anticipated "Cyberpunk 2077" patch 1.5 earlier this year, but quest director Paweł Sasko said in a recent livestream that they are not done improving the game. The developer also reiterated that they are still working on the promised expansions for the RPG.

Patch 1.5 included another long list of game fixes and improvements, along with new content that added more customization options for using apartments in "Cyberpunk 2077." A clip from Sasko's recent livestream was shared on Reddit (via The Gamer), where the developer said they are happy about the feedback they have received on patch 1.5.

"We're still improving the game, because we are all aware that there is work to be done," Sasko said. He also said they are motivated to continuously work on the game following the appreciative responses to the latest updates to "Cyberpunk 2077."

Sasko did not offer specific details, though, on what aspects of the game will be improved next. But he reassured fans that, aside from the improvements, they are also still working on the promised "Cyberpunk 2077" expansions. "We are working on stuff for you," the quest director said. "Like I'm literally daily reviewing quests, talking to people about stuff, so it is happening."

This is not the only time Sasko reminded fans that "Cyberpunk 2077" is getting expansions. "I can't wait for a time when more could be revealed about the #Cyberpunk2077 expansion," the developer said while replying to a tweet about the next "The Witcher" game.

It is still unknown what content to expect and how many expansions CD Projekt Red is planning for "Cyberpunk 2077." But developers said they are taking the lessons they learned from "The Witcher 3" in building the post-launch content for its latest flagship game.

In a message released just before "Cyberpunk 2077" launched in December 2020, CD Projekt Red said the game's expansions will allow players to dive deeper into the game's open world. The studio also mentioned at the time that the planned expansions will feature "story-driven content" that will subject players to difficult decision-making situations. It is unknown, though, if any of these changed, considering what the game has gone through since it was released.