Curious Kids: how does gravity pull things down to Earth? 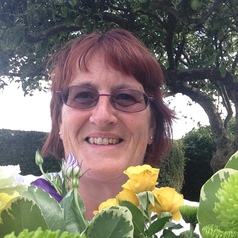 This is an article from Curious Kids, a series for children of all ages. The Conversation is asking young people to send in questions they’d like an expert to answer. All questions are welcome: find details on how to enter at the bottom.

How does gravity pull things down to Earth? – Gabriel, age four, Stewartby, UK

Gravity is a force, which means that it pulls on things. But the Earth isn’t the only thing which has gravity. In fact, everything in the universe, big or little, has its own pull because of gravity – even you.

Isaac Newton was one of the first scientists to figure out the rules of how gravity behaves. The story goes, he was sitting under an apple tree when one of the fruits fell off. As he saw the apple fall down to the ground, he started to wonder why it didn’t go up to the sky instead.

After lots of experiments, and some very clever thinking, he worked out that the force of gravity depends on how heavy objects are, and that the pull of gravity between objects gets smaller, the further apart they are. To see how gravity works in our universe, we’re going to take a journey, with a few stops along the way.

First off, we’ll go to the park and play a game of football. When you kick the football into the air, the Earth’s gravity pulls it back down. But that’s not the only thing that’s happening: the gravity of the football is also pulling on the Earth. The thing is, the Earth is very big – much bigger than the football – so its pull is stronger and the football falls back down.

Our next stop is the moon, and as we journey up into space, there’s a good chance you’ll see the sun. Now, the sun is much, much bigger than the Earth, which means its pull is very powerful indeed.

You might be wondering why the Earth (and all the other planets) don’t just fall into the sun, the same way the football falls to Earth. The answer is that the planets are all moving, and the balance between the force of gravity and the force from their movement keeps them circling round the sun. 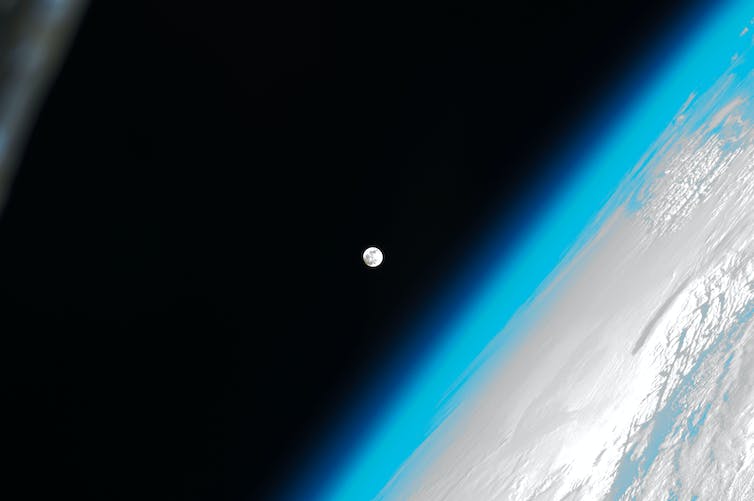 Our final stop is the seaside. Sitting on the beach, you can see the sea gradually getting closer and closer to you – this is the tide coming in. After some time, the sea seems to get further away – now, the tide is going out. But the sea is not actually moving in and out – it is moving up and down. As the sea level rises, the water gets closer to you, because the beach you are sitting on slopes upwards away from the sea. And as as the sea level drops down, the water gets further away from you.

This is also an effect of gravity, and it happens because the moon is close to the Earth. The moon pulls the Earth towards it – just a little bit, because the Earth’s pull is much stronger – but it’s enough for us to notice when we watch the tides. As the water level rises, it is being pulled towards the moon, and the tide comes in. Then the tide goes out, and the water level drops, as the moon rotates around the Earth.

So, next time you’re kicking a football around in the park, you’ll know how gravity is bringing the football back down to Earth.

Hello, curious kids! Have you got a question you’d like an expert to answer? Ask an adult to send your question to us. You can:

* Email your question to curiouskids@theconversation.com
* Tell us on Twitter by tagging @ConversationUK with the hashtag #curiouskids, or
* Message us on Facebook.

Please tell us your name, age and which town or city you live in. You can send an audio recording of your question too, if you want. Send as many questions as you like! We won’t be able to answer every question, but we will do our best.