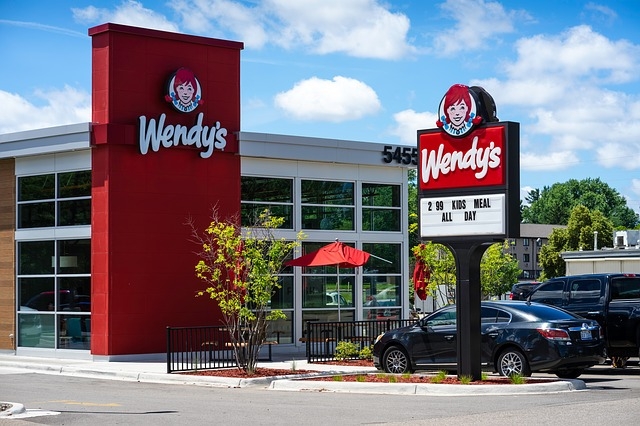 Wendy’s is one of the leading fast-food chains that offers burgers and other items. It is also well-known for its iconic Frosty dessert, and now the company is using this to offer a new kind of snack.

It was reported that Wendy’s teamed up with Kellog’s, a multinational food manufacturing company, to turn its Frosty into a cereal. The favorite dessert has been transformed into something else like a quick breakfast meal.

According to CNN Business, Wendy’s tapped the Kellog Company to create its Wendy’s Frosty Chocolatey Cereal and it was officially introduced this week. It was reported that this is a limited edition cereal and will arrive in grocery stores in December.

It was added that the new Wendy’s Frosty cereal will be sold under the Kellog’s cereal brand and will be sold for a suggested retail price of $3.99. Upon purchase, customers will also get a coupon for a free Frosty when they dine at any Wendy’s outlets.

The Wendy’s Frosty Chocolatey Cereal will feature chocolate-flavored marshmallow bits that are mixed with crispy, chocolate-coated cereal bites. Each spoonful was also described to “evoke the irresistible taste of a Wendy’s Frosty.”

It was noted that the leading fast-food restaurants today are teaming up with consumer packaged goods companies in an effort to boost their brand’s presence as well as to get new customers. In fact, this new product is just one of Wendy’s partnerships to release a new item.

Previously, it has already released a Pringles featuring its Spicy Chicken sandwich and Baconator flavors.

In any case, Wendy’s Frosty was first introduced in the 1960s and it continues to be a favorite among the customers up to this day. The company also tried to release new flavors of this dessert and has since debuted the strawberry and Frosty-cinno and both were successfully launched; however, they are only offered as seasonal menu items.

Finally, Market Watch reported that Wendy’s new Frosty chocolate cereal will be available in regular cereal boxes. Shoppers can get them for a limited time only and most likely for the upcoming holidays only.