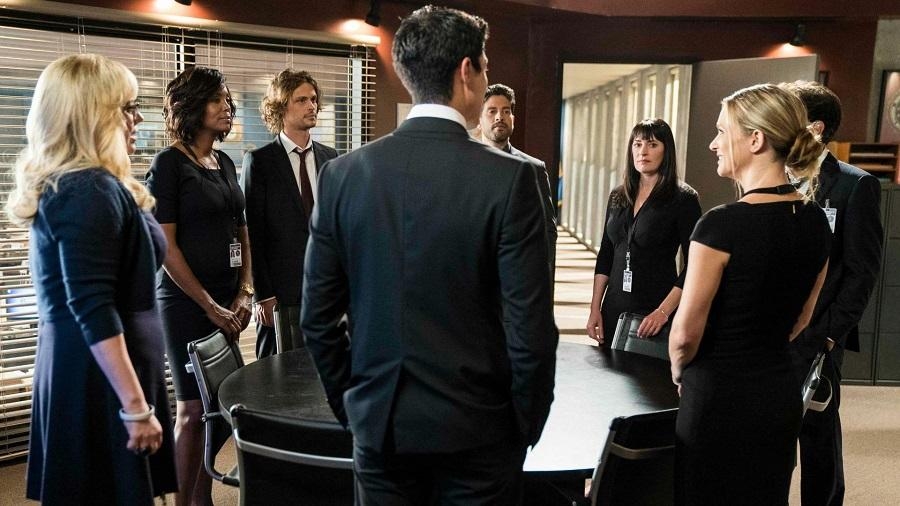 Fans of CBS's FBI procedural thriller "Criminal Minds" can count themselves lucky that the show will still be featuring a contracted season 14 with a possibility for 22 more episodes, depending on how the show's production stage goes.

CBS president Kelly Kahl confirms the tentative status of the series in an interview with Deadline. Kahl also points out that the reason for the contracted episode order is for CBS to create more broadcast room for other original shows.

It's 15 folks. I left the 22 up on my calendar in case they do give us more. I will already have it in tow if they do and be ready to pounce. I don't think so but ready if they do.

Fans can expect “Criminal Minds” season 14 to wrap up the season 13 cliffhanger plot. Fans will remember that Reid (Matthew Gray Gubler) discovered a rat inside the organization, which has led to the capture of Penelope Garcia, played by Kirsten Vangsness. Reid and company also discovered that Special Agent Mary Meadows (Karen David) was the member of the cult led by the Messiah.

In an interview with Entertainment Tonight, executive producer Erica Messer points out that Dr. Reid's decision while having Mary Meadows at gunpoint will dictate the challenges that the team will face for season 14. Messer also mentions that fans can stay assured that Gubler's Reid will ensure that Vangsness' Garcia does not die.

While “Criminal Minds” season 14 has yet to release more information on what to expect from the show when it airs its premiere episode on Oct. 3, fans are at least assured that the show will wrap up its storylines before announcing if season 14 will be its last.