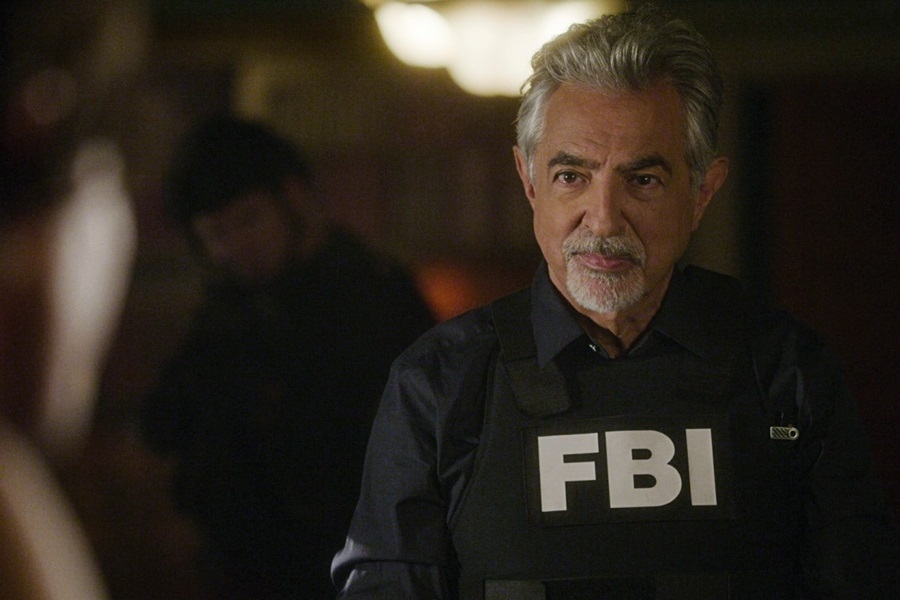 “Criminal Minds” Season 14 is now half-way in its installment and the latest episode will be a heart-racing one. As the promo trailer revealed, the Behavioral Analysis Unit (BAU) will be dealing with a killer who is killing every 27 minutes, CarterMatt reported.

Since the team is specializing in dealing with psychotic individuals who are also highly intelligent, it goes without saying that this is right there on the squad’s alley. However, due to the fact that this criminal will be killing at such a prolific rate, the team will be hard-pressed in dealing with him. What’s more, it seems that Emily will have some sort of connection with the killer and this episode of “Criminal Minds” Season 14 will be her turn to do some more character development.

Showrunner Erica Messer said that they will be expanding the characters of every primary member of the BAU and Emily has now taken the spotlight. “Criminal Minds” Season 14 Episode 7 will surely bring out the expertise of Emily but will also challenge how she controls herself.

Although the character has been portrayed as someone who is calm amidst stressful situations, Emily does have a history of giving in to her emotions. Indeed, this outburst can already be glimpsed in the 10-second clip of “Criminal Minds” Season 14 Episode 7 promo.

As for the killer itself, it’s unclear whether the villain has been inspired by a real-life offender. Messer did say that some of their antagonists have been lifted from the cases investigated and solved by the FBI. Whatever the case, this new killer in “Criminal Minds” Season 14 will be one of the deadliest villains encountered by the BAU yet.

Hopefully, Melissa and the rest of the team can stop him before bodies start piling up. “Criminal Minds” Season 14 Episode 7 will be airing tonight and fans are on the edge of their seat what’s in store in this storyline.