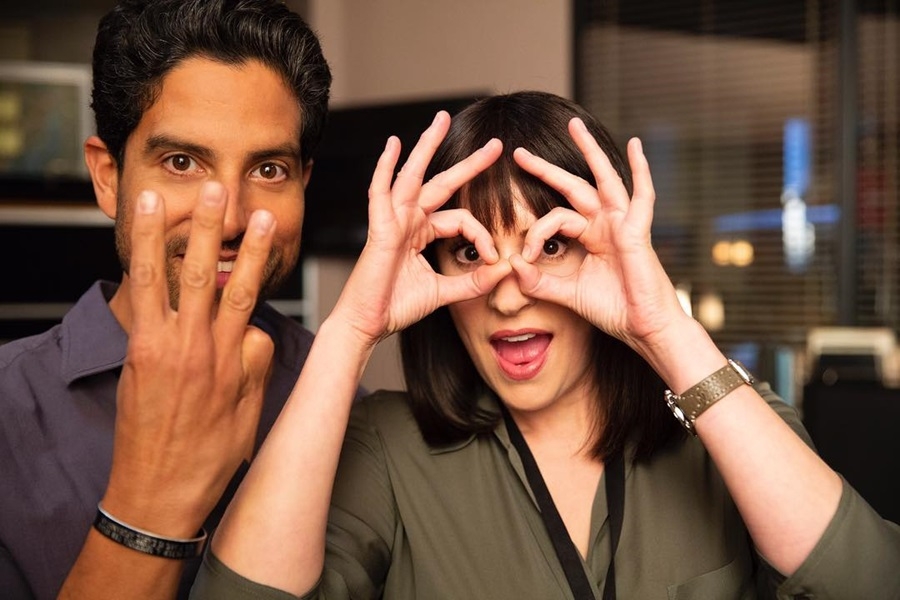 “Criminal Minds” Season 14 Episode 5 will feature this year’s Halloween storyline and fans are excited about what’s in store for the Behavioral Analysis Unit (BAU). According to its synopsis, the team will investigate a spine-chilling local ghost story of what's known as the “Tall Man,” CarterMatt reported.

“The BAU investigates a spooky local ghost story of the 'Tall Man' and the clues it provides when two people go missing in the woods of East Allegheny’s Dead Man’s Conservatory, and a third mysteriously surfaces the following day with limited details as to what happened to her friends. To assist with the case, JJ [A.J. Cook] reluctantly returns to her hometown, triggering emotional flashbacks to age 11 and her older sister’s tragic death.” Aside from the mystery plot, “Criminal Minds” Season 14 Episode 5 will also be expounding on the background of JJ.

Showrunner Erica Messer previously said they’ll be doing a lot of character development this installment, particularly in its first 10 episodes. It seems that “Criminal Minds” Season 14 Episode 5 is JJ’s turn regarding this growth. It will be interesting to see what Messer has in store for JJ, especially since the development is set against a murder/mystery backdrop.

Messer added that the decision to explore the lives of each character of the series is for them to ultimately build the team’s solidity as a whole. The agents of the BAU were recently rocked as they dealt with the rescue of Dr. Spencer Reid (Matthew Gray Gubler) and Technical Analyst Penelope Garcia (Kirsten Vangsness). As Penelope’s healing has already been somewhat dealt with, it’s safe to assume she won’t be heavily involved in “Criminal Minds” Season 14 Episode 5.

This character growth is essential for this installment as it needs to deliver a solid rating performance for CBS since there are rumors out there that this could very well be the last season of the show. The assumption comes after CBS gave the series 15 episodes, the police procedural drama’s lowest episode count since day one. However, Messer did say that she’s confident the show will do well if the previous results are anything to go by. Hopefully, “Criminal Minds” Season 14 Episode 5 will pull in a lot of viewers when it airs on Oct. 31.