Could a corporation tax rate of 15% work for the UK? 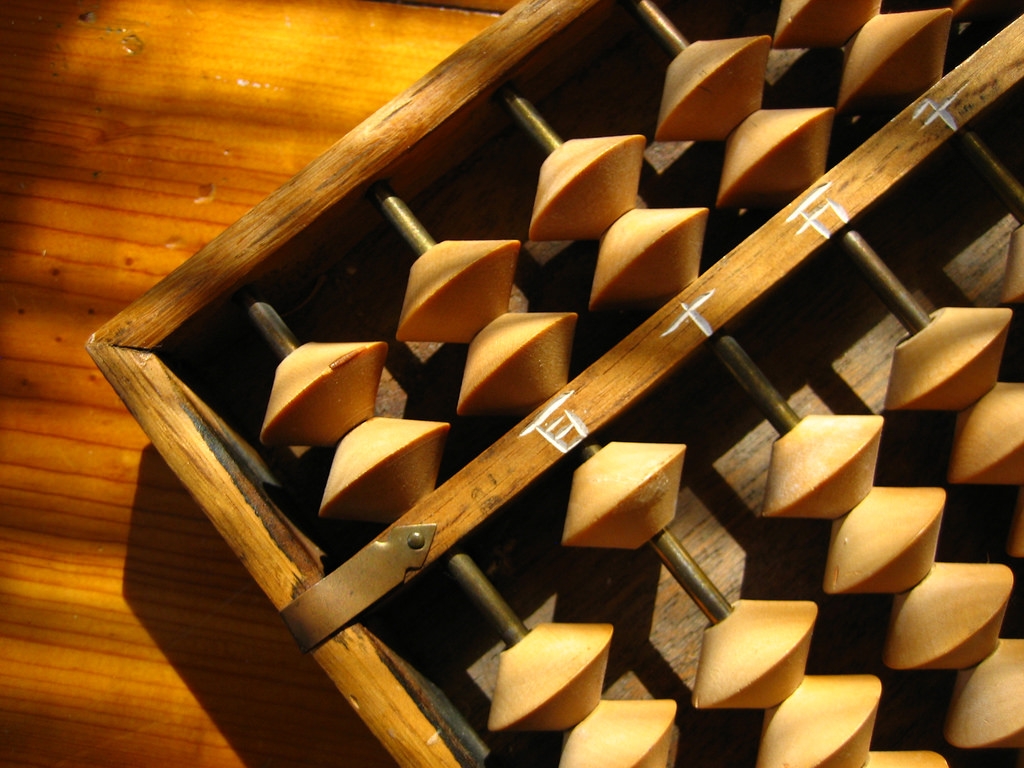 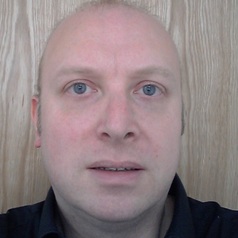 Britain’s chancellor of the exchequer, George Osborne, has proposed a significant cut in the main rate of corporation tax. The move has largely been seen as an attempt to soothe the concerns of UK businesses struggling to understand the implications of the EU referendum vote and has been met with some scepticism.

A tax cut for companies is sometimes perceived as something that only helps the businesses directly affected, but the economic reality is that it has a far greater impact. With all taxes, regardless of whether they are charged on an organisation, it is only individuals that bear the burden. A company is not a living entity; it cannot be made worse off.

Setting aside the benefits of public spending for a moment, there are three groups that bear the burden of corporation tax: employees (in the form of reduced wages and layoffs), customers (in the form of higher prices), and the shareholders (due to reduced dividends). Cutting the headline rate of corporation tax will not only increase the incomes of these three groups, the subsequent effect on behaviour should increase revenues in other taxes. The hope will be that those changes offset any revenues lost through a cut in the main rate. Put simply, if you get higher wages after your company factors in a tax cut, you will pay income tax and national insurance on the increase, but will still be better off than before. You might then choose to use the net increase to buy that slightly-too-expensive toaster you’ve had your eye on alongside other goods which incur sales taxes such as VAT and other duties. If it all works unhindered, then this subsequently increases the income of the business producing the goods – and the cycle continues.

So, as well as potentially raising revenues through other taxes, the reduction in the corporation tax rate could help stimulate enough growth to raise revenues of corporation tax revenues in the medium-to-long term to the same levels as before the cut.

This has certainly been the case for the UK over the past 35 years. Since 1983, the main rate of corporation tax has decreased from 52% to its current rate of 20%, but revenues have remained generally buoyant – corporation tax receipts consistently make up about 9-10% of all HMRC receipts. The Institute for Fiscal Studies has explained this by pointing out other changes in tax law which offset the cuts, an increase in the size of the corporate sector and economic conditions which have boosted profitability.

However, it is not known at this stage whether changes in the main rate will be accompanied by other measures. These may include reductions in the annual investment allowance, which lets a company deduct its spending on fixed assets like machinery or vehicles from its taxable profits. This is a great help to smaller firms considering investment in new equipment.

The government has changed the level of the allowance several times over the last six years and could conceivably do so again. Any reduction in allowances increases the tax base (the revenues liable for taxation) and therefore increases revenue for the Treasury. Before the merits of any corporation tax rate change can be fully analysed, issues such as this need to be taken into account.

While there is an economic argument to reduce the corporation tax rate, it is less certain how much this could boost the damaged confidence in the UK as a marketplace. The pound’s decline is a continuing risk. Images Money/Flickr, CC BY

Financial markets have largely stabilised after the immediate post-Brexit fluctuations – with the exception of sterling’s worrying downward trajectory. The prime fear now is a short-term reduction in growth resulting from cautious markets. This week, Bank of England governor Mark Carney pointed to:

…growing evidence that uncertainty about the referendum has delayed major economic decisions such as business investment, construction and housing market activity.

Should there be a substantial short-term decline in growth resulting from a “wait-and-see” policy, this may cause a recession in itself and the negative consequences that brings.

To assess whether a corporation tax cut would help offset this, it is worth looking at a hypothetical example. Suppose a multinational company currently posts a pre-tax annual profit of £100m. The current corporate tax rate of 20% would give the company a net profit of £80m. Now let’s assume a future tax rate of 15%. In order to achieve the same net profit of £80m the company would have to post a pre-tax profit of just over £94m (with the tax liability at £14m). So if a recession dented that company’s profits by just 6%, that would immediately negatively offset the benefits of a reduction in the tax rate for both the company and the government.

Should a further recession occur, a corporation tax cut could prove to be something of a reckless gamble. Some economists argue that it would be possible to build a robust and equitable tax system without corporate taxes – where the increase in incomes of the three groups mentioned above create increased revenues in other taxes. But defenders of corporation tax highlight the timing benefits. Simply put, the treasury gets the money sooner rather than waiting for it to trickle down through the three groups. This is a key reason why, in a recession, corporation tax revenues are usually the first to be negatively affected and the last to recover. When the economy does improve, companies could still offset any losses incurred during a recession while the economy recovers. Reducing the rate of tax could jeopardise any immediate, much-needed revenue for the government.

As well as the economic argument for reducing corporation tax, the government will have to tackle the political argument. The example given earlier highlighted the three groups affected by corporation tax, but most people still look on corporation tax as something paid by wealthy companies, rather than passed on to employees, consumers and pension fund holders.

At the same time as proposing this tax cut, Osborne also warned of further austerity measures – and it would be easy for political opponents to draw parallels between the two issues to highlight wealth inequality. It risks being a debate about “haves” and the “have nots”, so great care will need to be taken over how proposed cuts are framed to the public.

Gavin Midgley does not work for, consult, own shares in or receive funding from any company or organisation that would benefit from this article, and has disclosed no relevant affiliations beyond the academic appointment above.