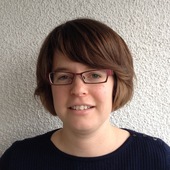 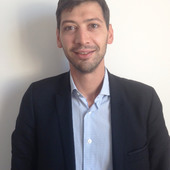 As lockdown measures start to be eased in most countries around the world, the experts of The Conversation’s global network have focused this week on the major trends that are reshaping trade and the global economy.

Just before the pandemic struck, the economy was already losing momentum. However, the crisis is unlikely to put a stop to globalisation: rather, coronavirus is the starting point for a reconfiguration of the global system. Value chains are shortening in some sectors, China is seeking to extend government control over its economy, and global consumption has been undermined by the recession in the US.

Academics in our network analyse the impact of the pandemic on globalisation. 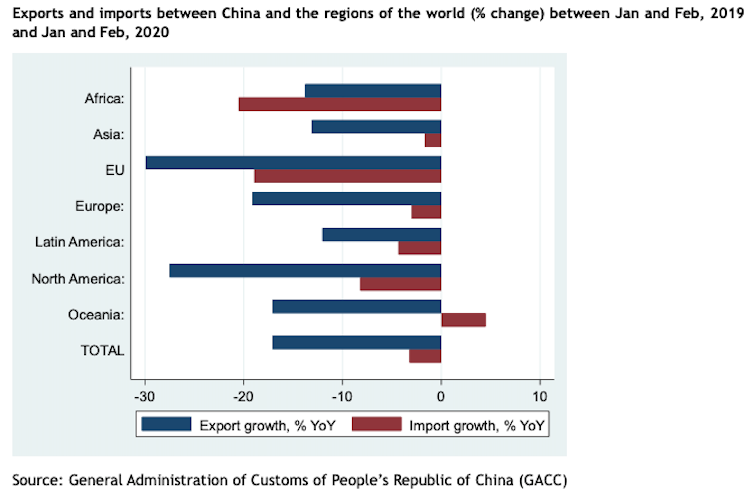