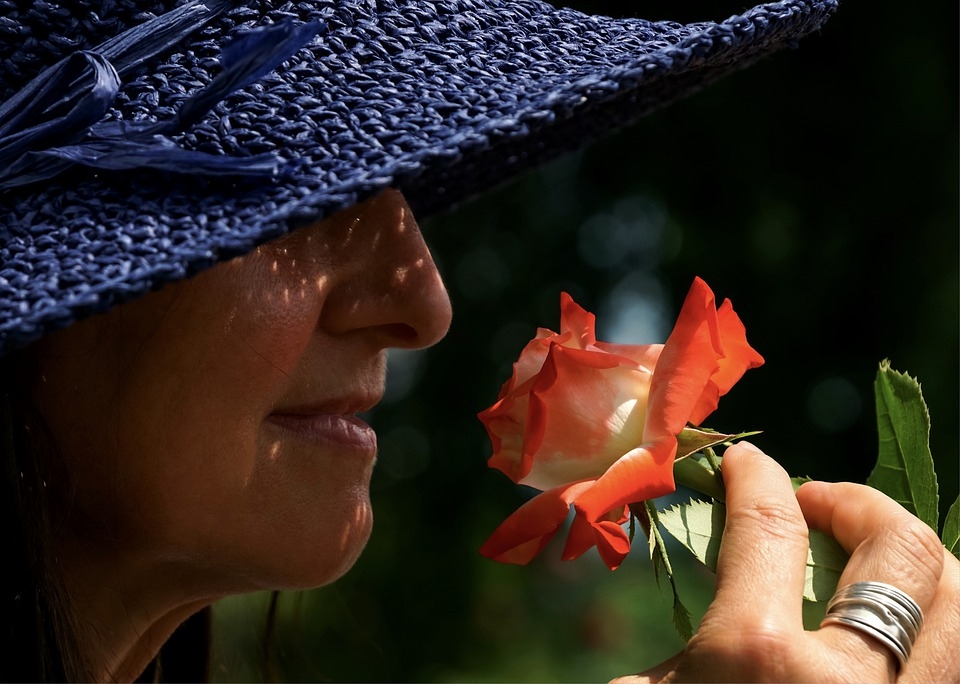 The coronavirus or COVID19 is a global concern, forcing countries to take extreme measures as the number of people infected rises. A new report reveals that a momentary loss of smell or taste may be a symptom of the virus.

According to British ear, nose, and throat doctors, along with other leading physicians, a possible indicator of the coronavirus lies in the momentary loss of the sense of smell or taste, also known as hyposmia or anosmia. According to leading physicians, this is an early warning sign of the disease, and thus those who are experiencing a diminishing of one of these senses are highly advised to go into self-isolation for seven days, even if there are no other common symptoms present. Going into self-isolation can contribute to slowing down the transmission of the virus.

As to why this became a possible symptom, doctors believe that the virus has lodged itself inside the nose. Reports coming in from China, South Korea, and Italy also backed up this possible symptom of patients experiencing a loss of sense of smell or taste.

Of course, as with any other condition or disease, symptoms would overlap with one another, and thus, it is highly advised to observe and/or place yourself into a self-quarantine to prevent the spread of the virus. Getting tested, if possible, is also strongly advised.

Meanwhile, Express reports that scientists believe that the coronavirus may be a hybrid of several viruses. Ever since the outbreak began in Wuhan, China last year, many have wondered just where exactly did the virus come from and how it came to infect hundreds of thousands of people all over the world. Many theories have since circulated on the possible exact origin of the virus, from coming from bats to the wet market in Wuhan. So far, there have been no confirmations to the theories.