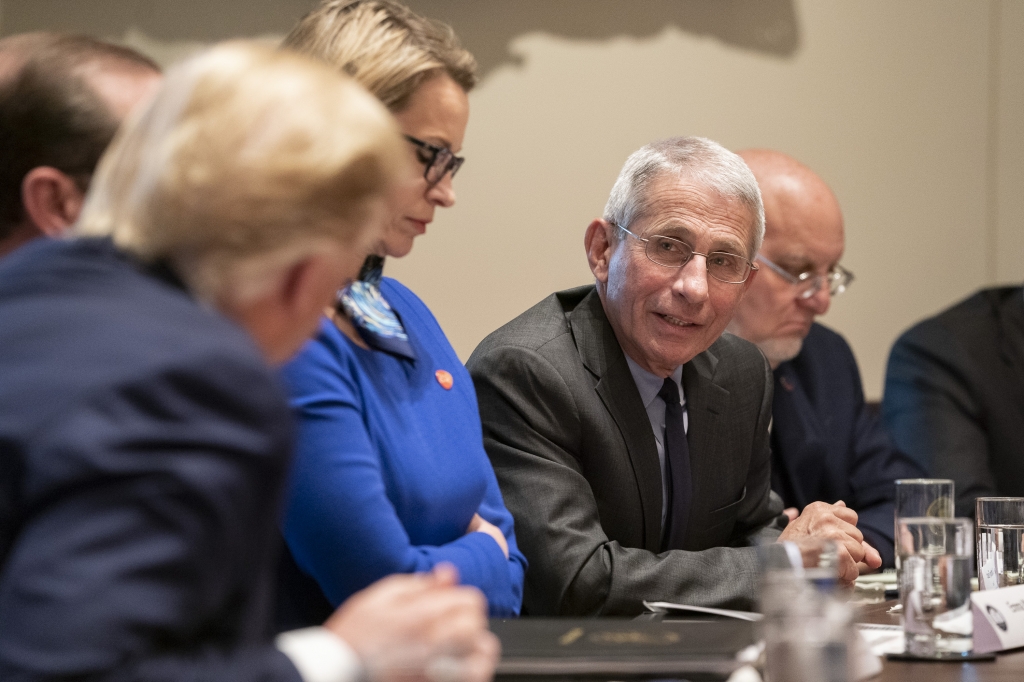 Donald Trump has oftentimes kept a straight face whenever Dr. Anthony Fauci is talking about the deadly coronavirus during press conferences. But according to sources, the POTUS has become aggravated and frustrated due to the physician’s constant attempts to correct his so-called lie.

According to The Times, the president is not pleased with how Fauci has been trying to make him look during the coronavirus press briefings.

“Mr. Trump has become frustrated with Dr. Fauci’s blunt approach at the briefing lectern, which often contradicts things the president has just said, according to two people familiar with the dynamic,” the publication said.

Despite Trump’s frustrations towards Fauci, the physician still had good things to say about the POTUS during his interview with Science Magazine. Fauci was asked how he has managed to not get fired yet despite his contracting and more accurate responses to coronavirus compared to Trump.

“Well, that’s pretty interesting because of his Trump’s credit, even though we disagree on some things, he listens. He goes his own way. He has his own style. But on substantive issues, he does listen to what I say,” he said.

Fauci also clarified that he is in no position to jump in front of the microphone and push the president down while he’s talking. As such, his approach has become more subtle and he simply tells the POTUS that he should try and make more correct and accurate statements next time.

Meanwhile, former DOJ IG Michael Bromwich has a suggestion on how Americans can get more accurate information about coronavirus from now on.

“Here’s the formula for eliminating the contradictions. Trump should stop participating in the briefings and Fauci should lead them. Fauci is the most trusted person in the US now; Trump, the least,” he tweeted.

“And through no fault of his own, standing next to Trump lowers Fauci's credibility, because even though we believe he's been honest with us, we all know the consequences of saying something the god-emperor doesn't want to hear. He's quite possibly tempering what he tells us,” Twitter user @LionelHutz_Law said.