Patent system often stifles the innovation it was designed to encourage 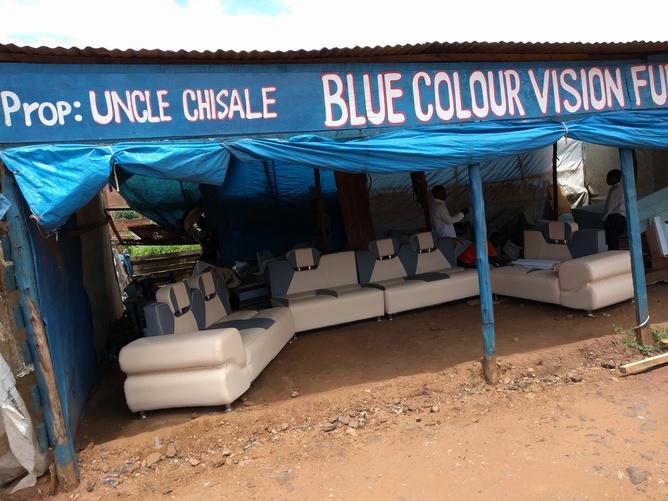 Growing micro and small enterprises is challenging, not only in Africa but everywhere. 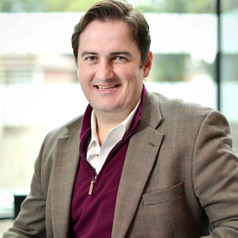 I was recently in Malawi, a landlocked and poor but beautiful African country, where I visited Grow, an NGO focused on growing micro and small businesses.

Grow movement was founded in 2009 to assist micro and small scale entrepreneurs to grow their businesses. It operates in Uganda, Rwanda and Malawi.

Micro firms (5 or fewer employees) and small firms (firms with fewer than 20 employees) constitute the vast majority of all businesses and employment in Africa. These businesses are important to the continent’s economies and thus worthy of policy consideration.

But growing these enterprises is challenging, not only in Africa but everywhere. The majority either fail or do not grow at all. This is for a number of reasons.

In previous articles I have argued that a different approach to entrepreneurship and economic development is required. Such an approach is one that isn’t so focused on small and micro firms.

But it is still true that these micro and small firms are important because they provide an alternative means of employment for many, thereby combating poverty. But the real and most important economic question is: how do we get these firms to grow?

Advice on how to grow businesses

Grow matches entrepreneurs with volunteer ‘consultants’ from around the world. These volunteers communicate with entrepreneurs over Skype, advising the small business owners on how to improve their operational activities. This is often a case of improving marketing and communication channels, record keeping, budgeting and planning for a micro or small business.

Selected entrepreneurs and consultants work together over a period of three to six months putting plans into practice. Grow then tracks the improvements made over the time period. Progress measured includes increases in employment as well as increases in the confidence and skills of participating entrepreneurs. This effort is essentially aimed at answering the question of whether these businesses have benefited from the consultancy experience. I always have a degree of scepticism when I hear of NGOs seeking to boost entrepreneurship in Africa. This is due to some of my own experiences and research findings regarding NGOs who operate with little consideration of the impact they are having in society, even if initially appearing to be beneficial.

It was with this in mind that I spent a day with Willie Byson of Grow’s Lilongwe office. I was there to see what sort of results they were achieving.

Willie is a fearless, dedicated and persistent man with exceptional commitment to assisting entrepreneurs. He has few resources at his disposal but seems able to stretch them as far as possible.

The response from the entrepreneurs was highly positive about the consultancy and the impact it had had on their businesses. This is despite the tough economic conditions in Malawi where inflation is at 23.5%, bank lending rate at 27%, with the currency devaluing at an alarming rate.

One of the most impressive stories that I came across was an entrepreneur who sells plants and trees for the residential as well as the commercial market. After a Grow consultant had helped her improve marketing and operations, she won a large contract for 10,000 trees from a big commercial client.

My preliminary analyses of Grow’s data on 139 businesses in Malawi shows that before the programme these businesses collectively employed 595 individuals. After the programme they employed 768 people. That amounted to 173, or 29%, more people. On average the growing businesses (40% of the programmes total) added three employees each. One should remember that the overwhelming majority of the businesses are micro firms which by definition had less than 5 employees (most 1 or 2) before they joined Grow’s programme.

What makes this outcome even more impressive is the fact that the Malawian economy has been struggling over the last few years. This is due to government budget deficits, the lack of donor support in part because of a big corruption scandal and other economic factors.

Consultancy and mentorship models in Africa – the future

I see much opportunity in applying consultancy and mentorship models such as Grow’s to:

This is obviously a challenge, considering that there is limited funding for entrepreneurship and private sector development across the continent. These limited funds are fiercely fought for by NGOs and government institutions alike. But I am optimistic. I might just have started to believe in the potential and opportunity of growing some of Africa’s micro and small firms.

Antonio Malfense Fierro does not work for, consult, own shares in or receive funding from any company or organization that would benefit from this article, and has disclosed no relevant affiliations beyond the academic appointment above.