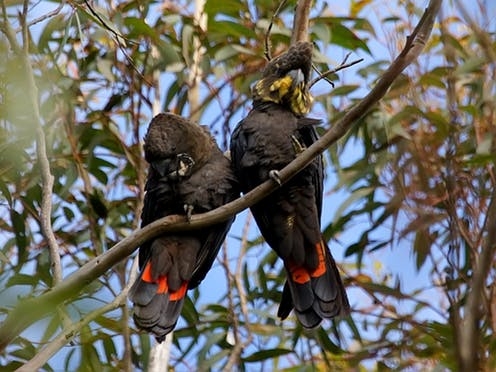 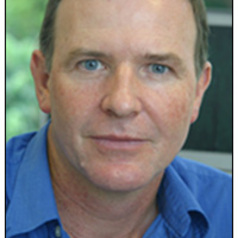 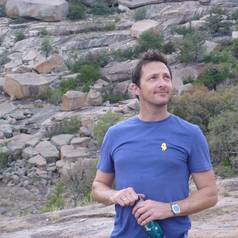 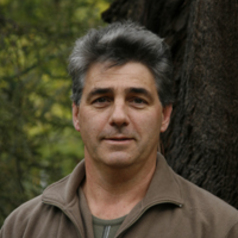 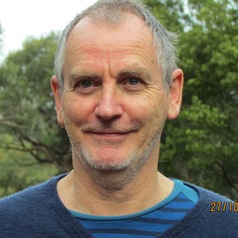 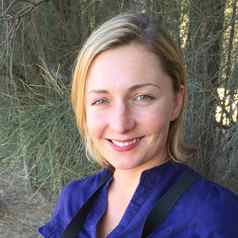 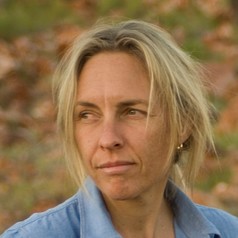 That a billion animals may die as a result of this summer’s fires has horrified the world. For many conservation biologists and managers, however, the unprecedented extent and ferocity of the fires has incinerated much more than koalas and their kin.

The scale of the destruction has challenged what is fundamentally an optimistic worldview held by conservationists: that with sufficient time, love and money, every species threatened by Australia’s 250 years of colonial transformation cannot just be saved from extinction, but can flourish once again.

The nation’s silent, apocalyptic firescapes have left many conservation biologists grieving – for the animals, the species, their optimism, and for some, lifetimes of diligent work.

So many of us are wondering: have lives spent furthering conservation been wasted? Should we give up on conservation work, when destruction can be wrought on the environment at such unprecedented scales?

The answer is, simply, no. 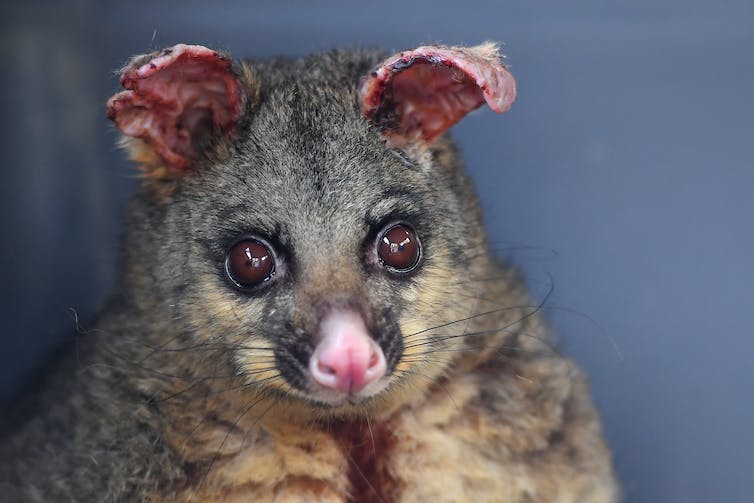 A brushtail possum with ears and legs burnt in a bushfire in January. STEVEN SAPHORE

Federal government figures released on Monday showed more than half of the area occupied by about 115 threatened species has been affected by fire. Some of these species will now be at significantly greater threat of extinction. They include the long-footed potoroo, Kangaroo Island’s glossy black-cockatoo and the East Lynne midge orchid.

Some field ecologists lost study populations of species that had been researched and monitored for decades. Anecdotally, the fires have affected the best known population of the northern corroboree frog. Others lost substantial amounts of field equipment such as long-established automatic cameras needed to monitor wildlife responses to fire.

Of course, action is an effective therapy for grief. There is plenty to do: assess the extent of damage, find and nurture the unburned fragments, and feed the survivors.

The official recovery response has been swift. Victoria, New South Wales and now the Commonwealth have all issued clear statements about what’s happened and how they’re responding. The determination and unity among government agencies, researchers and conservation groups has been remarkable.

However, busyness may just be postponing the grief. Many universities have rightly offered counselling to affected staff – as, presumably, have other institutions. Many researchers are bereft and questioning their chosen vocation.

But as we grieve, we must also remember that decades of conservation work has not been in vain. Some populations and species may indeed have been lost in the recent fires – we shall not know until long after the smoke clears. But the conservation efforts of the past mean fewer species have been lost than would have been the case otherwise.

Take the subspecies of glossy black cockatoos endemic to Kangaroo Island. Up to 80% of the area the cockatoos occupy has been burnt – but some survivors have been sighted.

Decades of work by researchers, conservation managers and the community had reportedly brought the cockatoos’ numbers from about 150 to 400. Without this extraordinary effort, there would have been no cockatoos to worry about during these fires, no knowledge of how to help survivors and no community of cockatoo lovers to pick up the work again.

Or take the southern corroboree frogs. At Melbourne Zoo, a giant black and yellow frog guards the entrance to a facility where the species is being bred for release. This success is the result of decades of research into this highly imperilled species.

The captive colony was established exactly because a catastrophic event could overwhelm the species in the wild. This fire season is the latest in a sequence of existential threats.

This hard-won knowledge of threats is also improving the nature and speed of fire response. For example, there is now far greater awareness of the damage introduced predators can wreak, especially after severe fires when animals are exposed and vulnerable in a burnt landscape. Control of feral cats and foxes will be critical.

Introduced herbivores such as deer will remove food resources for native herbivores, and weeds will take advantage of the cleared ground. Managing these threats at large scale after the fire season will also be needed.

Outside the fire zones

The conservation focus of late has, understandably, been on areas burnt. But it is also critical to continue conservation efforts away from the fire zones.

A recent analysis of the 20 species of mammals and birds most likely to become extinct in the next 20 years showed they are scattered across the country, mostly in places far from those recently burnt.

The bushfires require large-scale urgent action. But we must not withdraw attention and resources from species elsewhere that need saving. If anything, now we know the unprecedented scale of threats such as fire, more conservation funds are required across the board to prepare for similar events.

We must not give up

Biodiversity loss is mounting across the world. If this generation is to pass on its biological inheritance to the next, more conservation science and management is urgently needed.

History does not have to repeat itself. Conservation programs have been severely set back, and people are right to mourn the severe impacts on biodiversity. But they should also take solace that their earlier efforts have not been wasted, and should recommit to the fight for recovery.

In future fire seasons, the emergency response is likely to be better prepared to protect natural assets, as well as life and property. For example, the extraordinary emergency operation to protect the Wollemi pine in NSW could be carried out for multiple species.

Those involved in conservation should lose neither hope nor ambition. We should learn from these fires and ensure that losses are fewer next time.