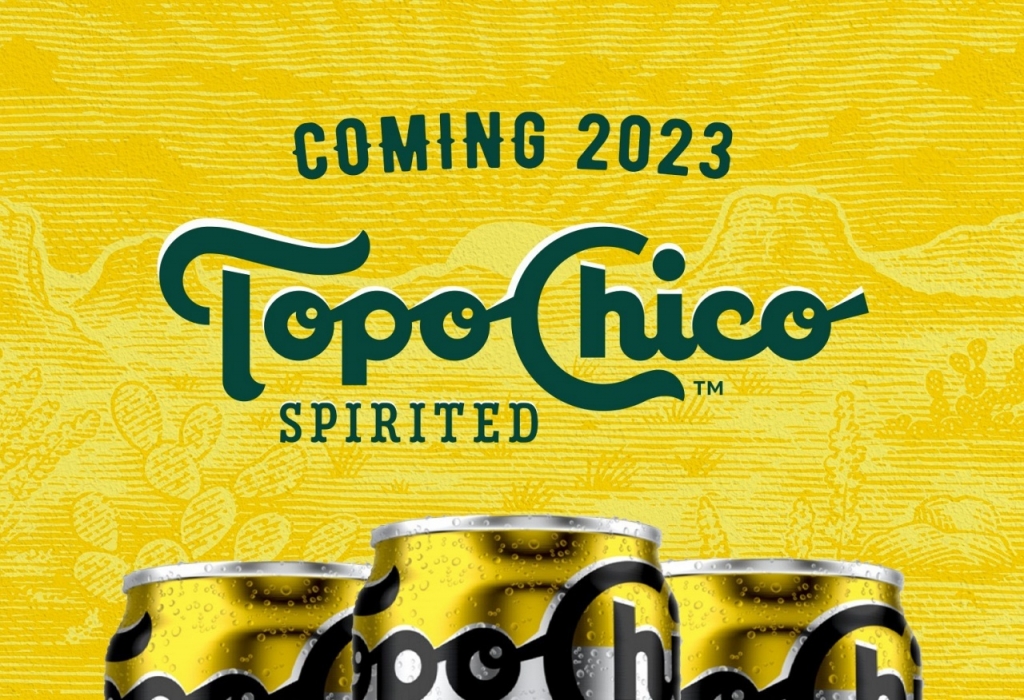 Coca-Cola Company and Molson Coors Beverage Company have expanded their partnership to release another drink. The companies announced the launch of the new Topo Chico Spirited cocktail as part of their latest deal.

As per Fox Business, the canned cocktail drink is the next to be released after Topo Chico Hard Seltzer and Simply Spiked Lemonade. Molson Coors and Coca-Cola said that the new ready-to-drink Topo Chico Spirited cocktail is made with 100% real spirits, and the mix includes select tequila from Jalisco, Mexico.

As part of its agreement with Coca-Cola, Molson Coors will manufacture, distribute, and market the new cocktail. The new product is only coming to select states in the U.S., and it will hit the store shelves of more than 20 regions across the country next year.

"Taking inspiration from the popular cocktails made in bars and restaurants today, Topo Chico Spirited will bring something completely different to our aisle," Molson Coors’ vice president of next generation beverages, David Coors, said in a press release. "We believe Topo Chico Spirited will shake up the canned cocktail space with unparalleled flavors and a legacy rooted in the iconic 125-year-old master brand."

Coca-Cola North America operating unit’s chief new revenue streams, Dan White, further said about the new drink and collaboration with the maker of Coke, "Topo Chico is a recognizable and beloved brand across the country and with this launch, more people will be able to experience new and different quality beverage options from Topo Chico."

Meanwhile, this deal between Coca-Cola Company and Molson Coors marks another milestone in their business relationship. They have already jointly released unique ready-to-drink beverages that have all been successful in the market. With their beverage releases that proved to be very lucrative, the companies are expected to do more collaborations and further expand their portfolio in this line of business.