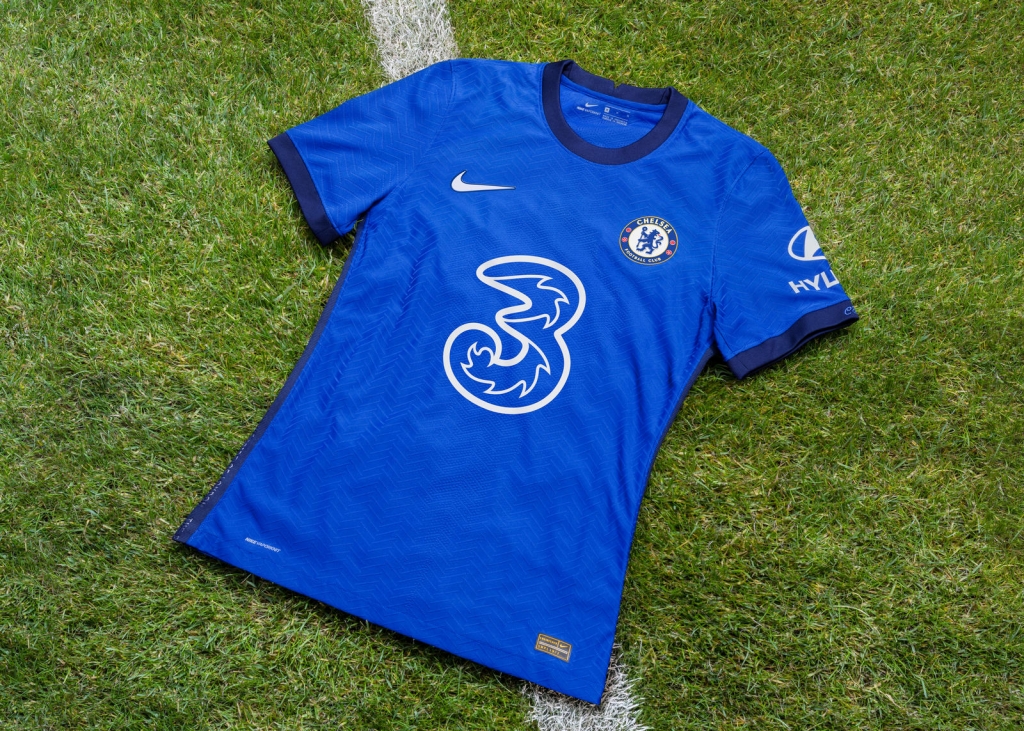 Turnstile calculated that a potential sponsor would pay US$23.8 million for access to Chelsea's IP, with exposure costing US$28.2 million and perks costing US$2.9 million, for a total of US$55 million.

Chelsea’s next shirt sponsorship deal could be worth as much as US$55 million per year, according to sponsorship valuation platform Turnstile.

The Premier League club is looking for a new major jersey sponsor after Three, the UK telecommunications firm, requested that its relationship with the club be suspended due to exiting owner Roman Abramovich's close ties to Russian President Vladimir Putin.

Turnstile CEO Dan Gaunt demonstrated what was claimed as the true market worth of Chelsea's front-of-shirt agreement using the company's software technology.

The ultimate sum was estimated using the total worth of advantages such as hospitality, social media, and activations, as well as brand visibility on clothes, signs, and media backdrops, as well as IP rights.

Turnstile calculated that a potential sponsor would pay US$23.8 million for access to Chelsea's IP, with exposure costing US$28.2 million and perks costing US$2.9 million, for a total of US$55 million.

Turnstile had made some educated guesses about various data inputs and what would be included in the rights package on sale, which it modeled based on previous transactions throughout the Premier League, according to Gaunt.