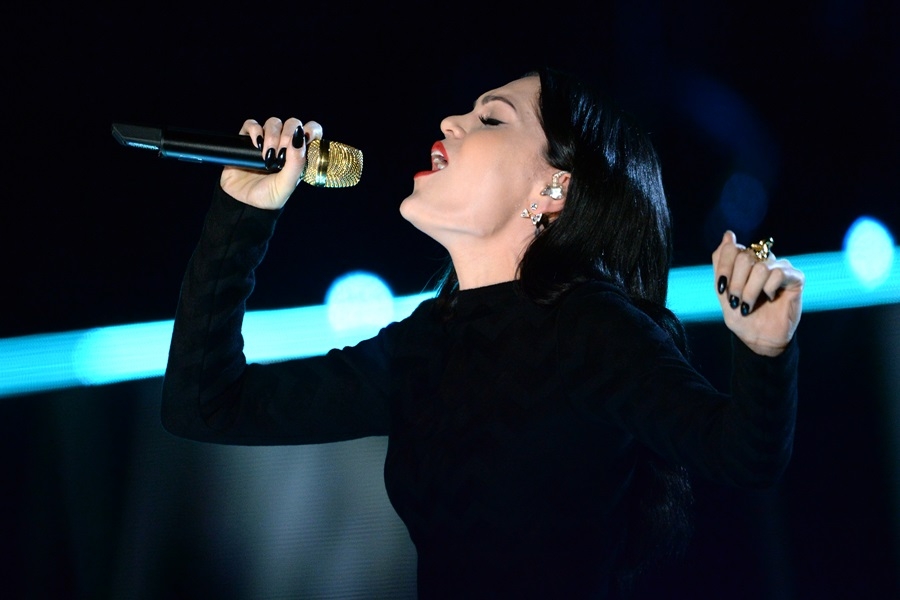 Channing Tatum and Jessie J are supposedly moving in together despite dating for only a short time, NW (via Gossip Cop) reported. According to the tabloid, although the celebrities are acting casually regarding their newfound romance, they’re allegedly quite taken with each other.

What’s more, Channing Tatum’s ex-partner, Jenna Dewan, is supposedly upset that the “Magic Mike” actor has found a new flame. However, since NW is the one that published the piece, it’s wise to take the tabloid’s word with a grain of salt.

Some weeks ago, NW ran an article regarding Justin Theroux and Laura Harrier claiming that the two stars were planning to live under the same roof. Of course, that’s been proven to be nothing more than a fabricated story by the tabloid. And it’s likely that their latest narrative about Channing Tatum and Jessie J is the same.

After all, there are a couple of obvious holes in what NW claimed. First is that neither Channing Tatum nor Jessie J has confirmed that they are indeed moving in together. They haven’t even said anything about them being a couple. Celebrities have always announced news like this in order to prevent tabloids from creating stories that are unfounded.

Second is the fact that Jenna Dewan isn’t upset that Channing Tatum has found a new love in Jessie J since Dewan herself is currently dating Steve Kazee. Another obvious sign that NW is lying through its teeth is the fact that it’s once again hiding behind an unnamed source. Taking all these into consideration, the latest article about Tatum and Jessie J is most likely another one of NW’s bogus pieces.

What’s currently true regarding these stars is that they’re taking their time in getting to know each other. While Channing Tatum and Jessie J are indeed seeing each other, it’s too early for the pair to officially announce anything, let alone live in the same house together.