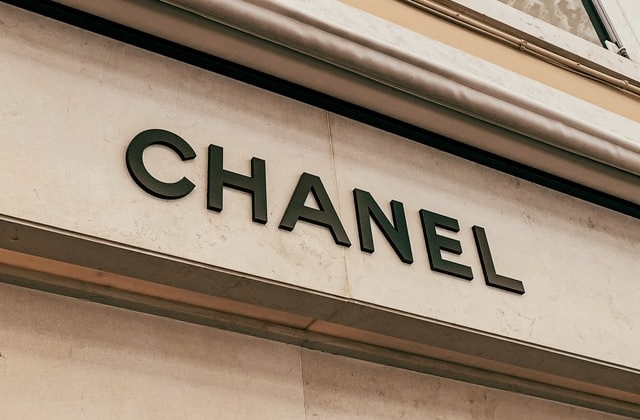 Chanel Korea's unionized workers have threatened to walk out and leave their jobs for an indefinite time starting Dec. 17. The employees are planning to go on strike as the luxury brand failed to answer their calls for settlement of overdue wages and take steps to prevent sexual harassment incidents while at work.

According to The Korea Herald, the union is representing 390 employees who are working at 85 Chanel cosmetics boutiques. The workers held a press conference in front of the company's office in Seoul earlier this week, and they voiced out what they wanted from the firm.

It was added that members of the union are part of South Korea's major labor group called the Korea Confederation of Trade Unions. They said there are store staff who had been working on holidays, but Chanel Korea is not paying for the extra work.

The workers are also requesting for pay raise, but the company has not addressed this yet as well. Thus, the workers think they can only have their request granted by holding a strike.

"Our demands are clear. Chanel Korea must pay holiday allowances, which have been overdue for the past two years, to shop workers," the leader of the labor union representing the Chanel store workers, Kim So Hyeon, said during the conference. "It should guarantee paid holidays, share operating profits with its workers, and facilitate a working environment safe from sexual harassment."

For the unpaid overdue payment of wages, the workers said they may submit a complaint to the Korea National Contact Point, an organization that protects the rights of laborers. They are expecting the Korea NCP to help them resolve the conflict between Chanel Korea and some of its workers.

The Korea Times reported that the union would end the strike if the Korean unit of the French luxury brand accepted the members' proposal to provide a better working environment for all employees. However, Chanel Korea was said to have denied some of the labor union's allegations.

Meanwhile, in a statement sent to EconoTimes, Chanel Korea aired its side and pointed out that they have negotiated wage bargaining and collective bargaining in good faith, making every effort to reach an agreement with the labor union to maintain and enhance our competitive compensation for their staff.

The company further stated its priority has always been keeping its people safe and protecting their jobs despite the challenges posed by the pandemic, including the steep decline in its travel retail business by 81% and an 85% drop in Fragrance and Beauty travel retail sales. Regardless of the said setbacks, the company has put together a strong mechanism of agility to protect the employees' jobs without any involuntary termination.

Chanel Korea also complied with the Korean Labor Law and mentioned that its employees' maximum work hours are limited to 52 hours per week. For the alleged misconduct in the workplace, the Ministry of Employment and Labor conducted a labor audit on CHANEL Korea last November, and the ministry's investigation confirmed that there has been no breach of regulations.

"We also committed to further strengthen preventive measures by improving our process of collecting opinions from our employees and making related internal training more thorough. As a company, CHANEL Korea takes compliance matters very seriously in general and in particular does not tolerate any form of discrimination or harassment."

Finally, Chanel Korea further stated it is committed to equal treatment throughout its organization and to continually enhancing our policies and practices that ensure safe environments. The company will continue to sincerely partake in negotiations with the labor union so that all employees and the company can achieve mutually advantageous outcomes that allow both parties to grow together and ultimately provide the best experience to our clients.”