Cathay Pacific Airways shutting its pilot base in Canada, and hundreds of jobs are at risk 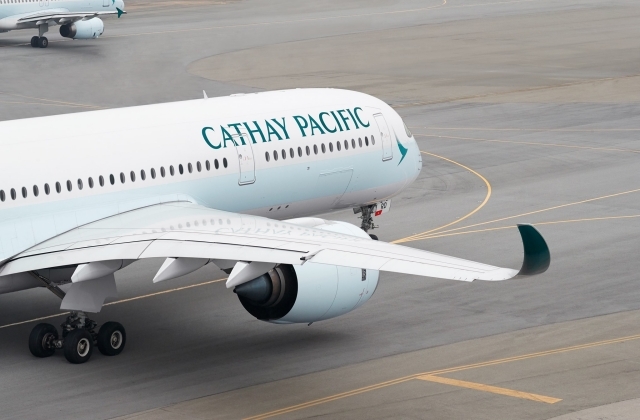 Cathay Pacific Airways is closing down its pilot base in Canada and also mulling on shutting the bases in New Zealand and Australia as well. Apparently, with this move, many employees are at risk of losing their jobs.

As per the South China Morning Post, this decision is part of Cathay Pacific Airways’ review of its cockpit crew operations overseas. Based on the memo that the airline sent to its staff on Thursday, April 22, the company will also re-assess its American and European pilot bases before this year ends.

It was added that the flag carrier of Hong Kong will also begin the transfer of some pilots to Hong Kong and emphasized that this is voluntary. This means that Cathay Pacific will not be moving select pilots to its home base according to its decision, but rather, they can be transferred only if they want to.

But then again, it was said that the transfer may be difficult and could be blocked by the Hong Kong authorities since they are foreign pilots. This is because there are lots of unemployed local crew, and yet, Cathay Pacific will get the services of foreigners instead.

Why pilot bases are being shut

Many of the airlines’ pilots are on furlough, especially in Europe and the U.S., and they have been getting just half of their salary while pilots in Canada are receiving higher amounts which are two-third of their regular salary.

However, it was revealed that since April 1st, the Australian crews had not received anything at all. It was reported that it appears Cathay Pacific passenger plane pilots operating outside of Hong Kong had been let up since May 2020.

The situation may have led to the decision to just close down its overseas pilot bases. The pandemic severely affected the travel industry, so the business has been slow since last year, which was the main reason why many crews are being laid off or asked to leave temporarily.

At any rate, while Cathay Pacific Airways is closing its Canadian pilot base and possibly, the Australian and New Zealand bases would follow, Reuters reported that there is no firm decision yet as to the fate of pilots in the U.S. and Europe.