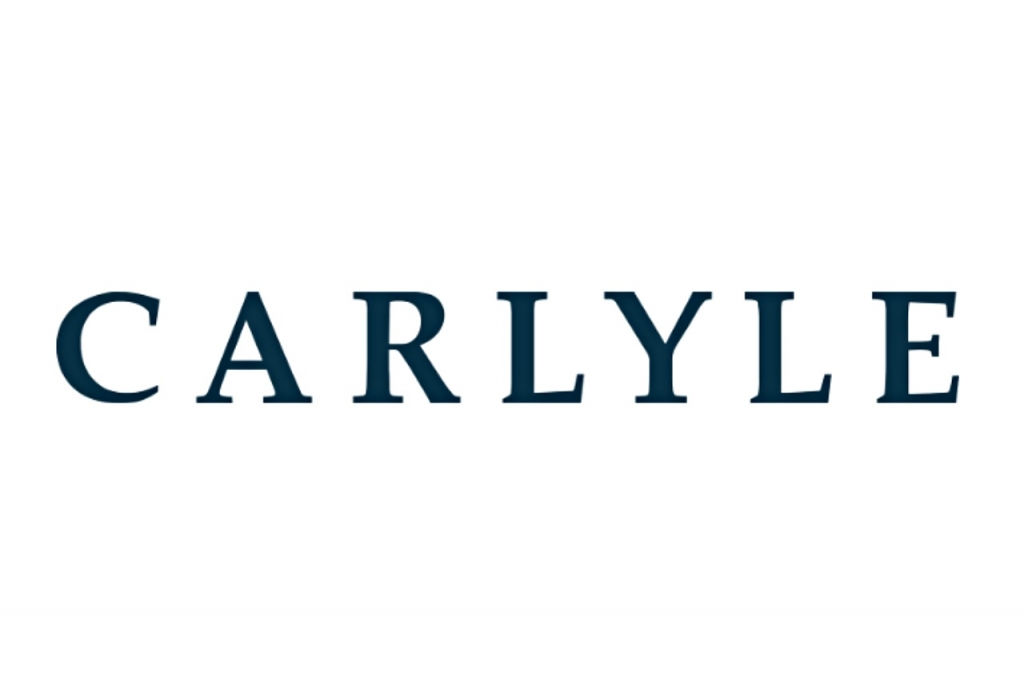 The Carlyle Group financial services company announced last weekend that its chief executive officer, Kewsong Lee, has resigned. It was an unexpected move because his contract is to lead the company as its chief for five years, so he still has the remaining five months to fulfill.

His resignation as Carlyle’s CEO this month will as officially end his term since being appointed with the role with GlennYoungkin as co-chief in January 2018. Officials said that his sudden exit will reverse a changing of the guard set in motion just five years ago when the company’s founders gave up their leadership duties and passed them on to the new co-CEOs.

The private equity firm said that Lee will step down immediately. Reuters reported that Carlyle and the outgoing chief mutually agreed that they will not be extending or renewing his contract once it concluded by the end of this year. It was said that the company did not disclose the reason for the decision regarding Lee’s contract renewal.

The reason for his resignation was not mentioned as well but there were reports that say it was due to a dispute in negotiations regarding his contract renewal. Lee also stepped down as a board member of the company.

Bill Conway, The Carlyle Group’s co-founder, will be serving as interim CEO while the search for a new chief is carried out. It was also noted that Lee’s departure comes just 18 months after the company announced its strategic plan to scale up growth and boost shareholder value.

“The Board is grateful to Kewsong for everything he has done to position Carlyle for the future. As Carlyle undertakes this process to select a new leader, we do so from a position of strength, a testament to the performance of our talented team,” Conway said in a press release to announce changes in company leadership.

He added, “Today, Carlyle is a more diversified, resilient firm with the resources to continue to invest in accelerating our growth trajectory. Looking ahead, our objective remains to execute on our vision of enhancing scale, speed, and performance in order to grow and deliver sustainable results, in any investment environment."

Finally, Conway also said that the search for a new CEO will be done with a sense of urgency. While they wait for the new leader, the interim chief assured they will continue to work and continue to execute the existing business plan.