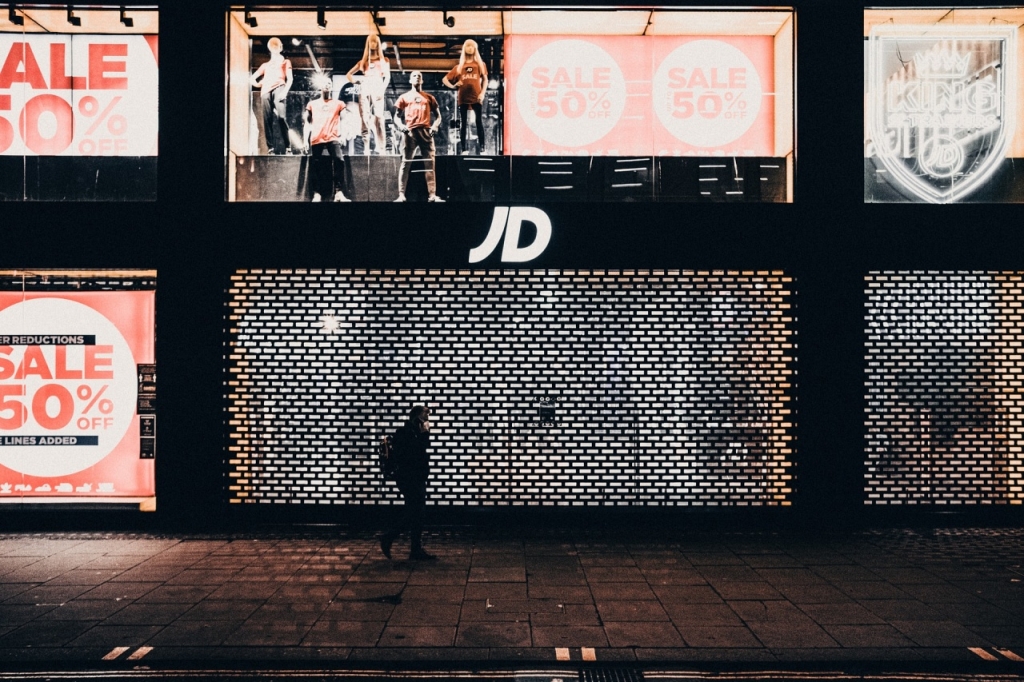 JD Sports Fashion plc, a leading British sports-fashion retail company based in Bury, Greater Manchester, England, has appointed its chief executive officer after eight years. The company finally filled up its CEO post with the appointment of Regis Schultz.

As per Reuters, JD Sports, which is the biggest sportswear retailer in Britain, announced on Tuesday, Aug. 2, that Schultz has become the company’s CEO. The new chief was a former executive at B&Q PLC, a DIY and home improvement retailing company in the United Kingdom. He is also a French businessman.

The Financial Times Stock Exchange (FTSE 100) kicked out JD Sports’ long-time executive chairman, Peter Cowgill, in May due to control and internal governance issues. It was reported that he was in the position since 2014, when Barry Bown stepped down as the company CEO.

It was noted that Schultz was appointed months after JD Sports revealed it would hasten the plan of splitting up the chairman and CEO roles. The move was made after an assessment discovered many shortcomings in the company’s corporate governance.

Prior to Schultz's appointment, the company assigned Andrew Higginson, to be the new chairman just last month. The was a former chairman of the Morrisons supermarkets group.

At any rate, the 53-year-old newly-appointed CEO is expected to start his work at JD Sports next month. His main task is to manage and direct the company as it revamps its corporate governance structure. He will also work while the company deals with the country’s antitrust regulator’s investigations of the company.

Meanwhile, JD Sports announced Schultz’s assignment just a day after the company sold Footasylum, a sneaker and apparel retailer, to the Aurelius Group German asset management company. The company was forced to unload it as the Competition and Markets Authority in the U.K. ordered JD to do so because of competition concerns.

BBC News reported that the CMA ruled the JD Sports and Footasylum merger may lead to less choice and it could be a worse deal for customers. JD operates about 3,400 stores in 29 countries, and 700 of them are in the U.K. and Ireland, while Footasylum owns more than 65 stores in the U.K. and sells the same sportswear brands that JD also sells, including Nike, Adidas, and Puma.