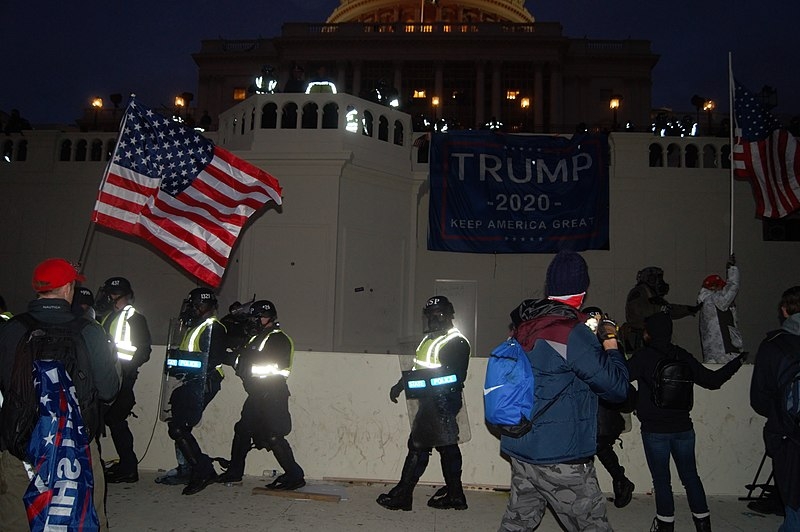 The bipartisan House select committee recently requested to look into several members of Congress suspected to be involved in the Capitol insurrection last January 6. A legal expert weighs in on whether said members of Congress have any options against the subpoenas.

CNN legal analyst Elie Hoenig weighed in on the recent news that the House select committee is also seeking phone records of several Republican members of Congress. The committee is also seeking to get the records of several other Trump administration officials, including members of the disgraced former president’s family. Hoenig said that the records that would be retrieved by the committee would give the investigators more details to draw up a possible timeline of what happened on that day.

Hoenig went on to say that the GOP lawmakers may resort to invoking the 5th Amendment.

“All they really can do to avoid testifying, maybe there’s political ways, but they can take the Fifth. Anyone can take the Fifth if they think they may have criminal liability. They’re entitled to do that (but it) sure does look terrible,” said Hoenig.

While there has already been a lot of video footage released during the impeachment trials of what transpired during the Capitol insurrection, a report by BuzzFeed reveals that those videos were just a fraction of the many other video proof. The surveillance cameras revealed that there is over 14,000 hours worth of video footage of what happened on January 6.