Capitol riots: House Committee warns Trump aides who do not comply with subpoenas will be referred to DOJ 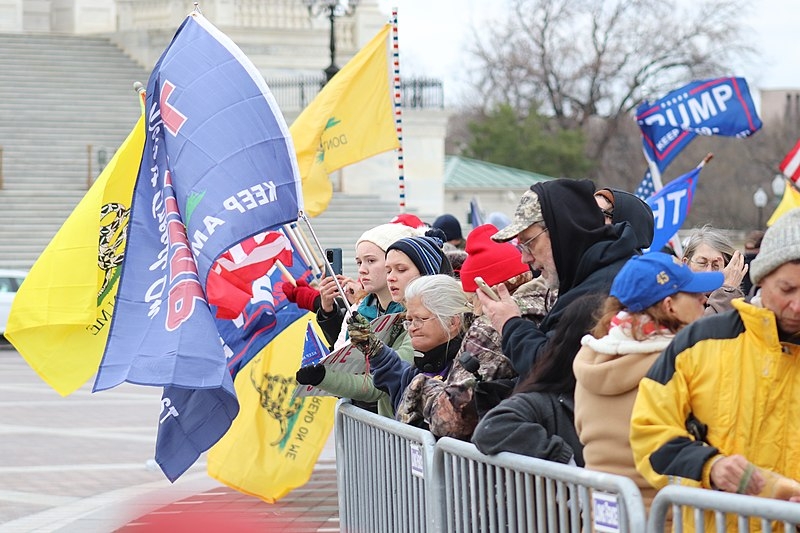 The bipartisan House Select committee investigating the Capitol insurrection is determined to get the truth as to what happened on January 6 that left five people dead and dozens injured. Following the recent issuance of subpoenas, House Committee member Rep. Jamie Raskin warned that the committee will use every legal tool at their disposal to get information from those who have been subpoenaed.

Speaking with Ali Velshi on MSNBC over the weekend, Democratic Rep. Jamie Raskin talked about the recent subpoenas to members of twice-impeached former President Donald Trump’s inner circle. Raskin acknowledged that those who have been subpoenaed will attempt to avoid appearing before the panel, the Maryland lawmaker warned not to do so or they will face legal consequences. Raskin revealed that those who try and avoid complying with the subpoenas will be criminally referred to the Justice Department.

“The criminal referral is if our select committee on January 6th comes in possession of evidence related by criminal conduct by people that the Department of Justice is currently unaware of, we will refer it to them. In other words, if we have crimes that took place that the DOJ didn’t know about we will send it to them for subpoenas, we have all of the same authority that a court would have to issue subpoenas,” explained Raskin.

Meanwhile, hacked data obtained by BuzzFeed News reveals that a number of active-duty police officers and soldiers had asked to join the right-wing militia group Oath Keepers days after the Capitol insurrection. One email sent to Oath Keepers leadership came from a man named Scott Langton, who said he was an active-duty police officer at Washington state in search of information while expressing concerns that contacting the right-wing extremist group would place him under a “liberal hit list.”

Another email was from an active-duty soldier dating January 19, asking what the requirements were to become a member of the Oath Keepers.