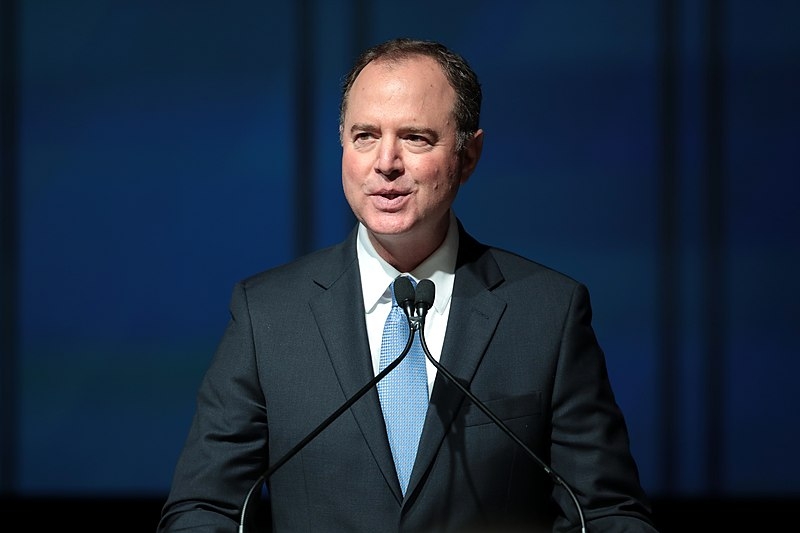 The bipartisan House Select Committee is already carrying out their probe of the January 6 insurrection at the Capitol as of late, along with possible subpoenas to be released. This week, Rep. Adam Schiff, who is a member of the committee, said that the panel is investigating the insurrection as a coup attempt.

Speaking with MSNBC’s Nicolle Wallace Wednesday, Wallace pressed Schiff on the released six-point memo to keep twice-impeached former President Donald Trump in office even after losing to Joe Biden in the 2020 elections. Wallace also noted that GOP Rep. Adam Kinzinger, who is also part of the panel investigating the riots, described the insurrection as a “coup” and called out GOP Senators Rand Paul and Ted Cruz, who was mentioned in the memo, as “go-to options” in helping then-Vice President Mike Pence overturn the elections, which Pence ultimately refused.

When Wallace asked Schiff if the panel is investigating the events of January 6 as a coup attempt, the California Democrat said yes, and agreed with Kinzinger’s description. Schiff explained that the panel is not only looking into the insurrection but also the “quasi-legal” efforts by Trump and his allies, including Republican lawmakers, to carry out the memo and remain in power.

“This is what the Republicans tried to do, the Trump campaign and administration tried to do with this memo, but it’s also what GOP party leaders are trying to do around the country by stripping independent election officials of their powers and handing them to partisan boards, so they can succeed where they failed with this attempted coup,” said Schiff, who chairs the House Intelligence Committee.

“That is if they can’t disenfranchise enough people and still lose, this gives them the chance through the patina of legality to overturn the results. And that, to me, is the most desperate risk that our democracy faces,” added Schiff.

Although Biden himself has largely stayed away from the investigation into the Capitol insurrection, the Washington Post reports that he is considering releasing any information involving his immediate predecessor and his aides during the riots. Biden has previously said that he would err on the stance of upholding executive privilege. He has a different opinion when it comes to the January 6 insurrection and will approach the issue through public disclosure.