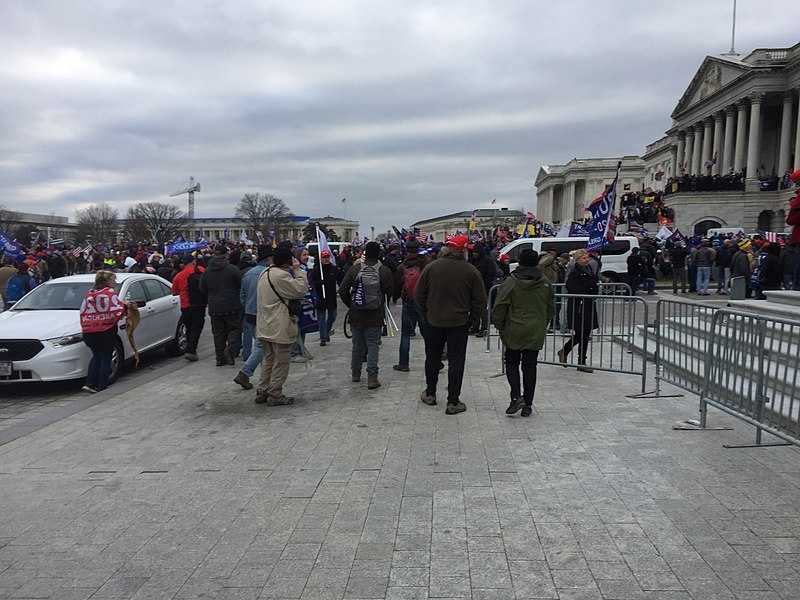 Speaking with CNN’s Dana Bash, Schwarzenegger compared the rise of Nazism in Europe and the events that resulted in the insurrection at the Capitol that resulted in five people killed and dozens injured.

Schwarzenegger spoke about the comparison during Bash’s “Total Recall: California’s Political Recall,” when they discussed the failed recall attempt against Democratic Governor Gavin Newsom as well as touching on the insurrection. The former governor compared the January 6 riots to the Kristallnacht, which was seen as the pivotal moment that led to the rise of Adolf Hitler.

Schwarzenegger said that the events are a result of “what happens when people are lied to about the elections.”

“This is so much a kind of feeling of what they were talking about when we were talking about in a Nazi time of when people were lied to all the time and what that led to,” said the former governor. “I just felt that it was so sad of what happened on January 6. Eventually, this whole thing can go really quickly south,” said Schwarzenegger, who also said that lawmakers from both parties must find common ground in solving the problems of the country if they want the country to make progress.

With October 6 marking another anniversary since the Capitol insurrection, Rep. Adam Schiff, who is on the House Committee investigating the riots, wrote a piece on Vanity Fair recalling the shouting matches between lawmakers as the mob of Trump supporters broke into the Capitol. Schiff recalled how everyone started putting on masks, with Arizona Democratic Rep. Ruben Gallego having to tell people to breathe slowly as the fan did not circulate the air quickly enough.

“This is because of you!” Schiff recalled fellow Democratic Rep. Dean Phillips yelling at Republican Rep. Paul Gosar, who was speaking when the chamber was stopped.

“Shut up!” The Republicans yelled back in response.

Democratic Rep. Steve Cohen of Tennessee also joined in the shouting, according to Schiff. “Call Trump, tell him to call off his revolutionary guards,” yelled Cohen.