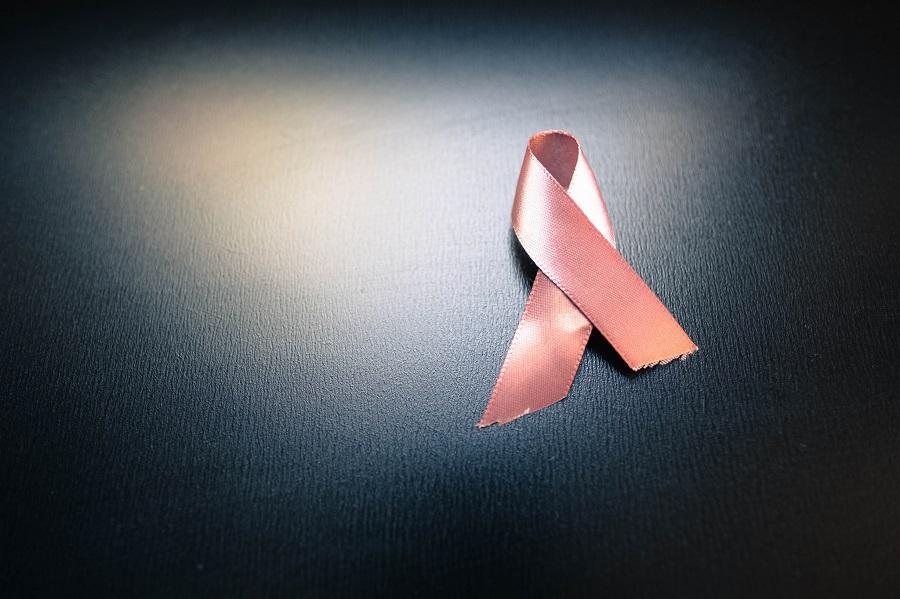 A biotech company from Israel is currently working on improving a lesser popular cancer treatment while many other scientists and researchers work on a potential cure for the disease. People might now have heard much about thermal ablation but TechsoMed wants to improve this procedure for a more precise burning of a cancerous tumor.

The National Cancer Institute defines thermal ablation as, “A procedure using heat to remove tissue or a part of the body, or destroy its function.” While it is not a complete cure for cancer, it could be a significant treatment as it targets tumors and removes it from the body by burning it. However, according to a report from the Jerusalem Post, this treatment is far from being perfect that inspired the development of TechsoMed’s BioTrace technology.

At present, one of the thermal ablation’s setbacks is the fact that physicians will have to wait 24 hours after the procedure was done to determine whether or not they completely removed the cancerous tumor. This is where BioTrace promises to help. TechsoMed’s innovation is being described as “the world’s first real-time monitoring and control systems for the ablation procedure” that practically describes how it will improve thermal ablation treatments.

With improved imaging tech and the use of artificial intelligence, physicians will have the ability to monitor the scope of ablation they have done while they are doing it. No more waiting for an entire day to see if the cancer treatment procedure was successful.

As of the time of reporting, the Israeli company has seen significant progress in developing BioTrace for improved cancer treatments. The imaging technology has reportedly been successfully tested in preclinical and clinical trials on at least 54 patients in Mayo Clinic in the United States, in the University of Tokyo Hospital in Japan, and in Sheba Medical Center in Israel.

Development of BioTrace will reportedly continue for the next 12 months. The company is hoping that the cancer treatment technology will be allowed to be added in hospital facilities within a year.