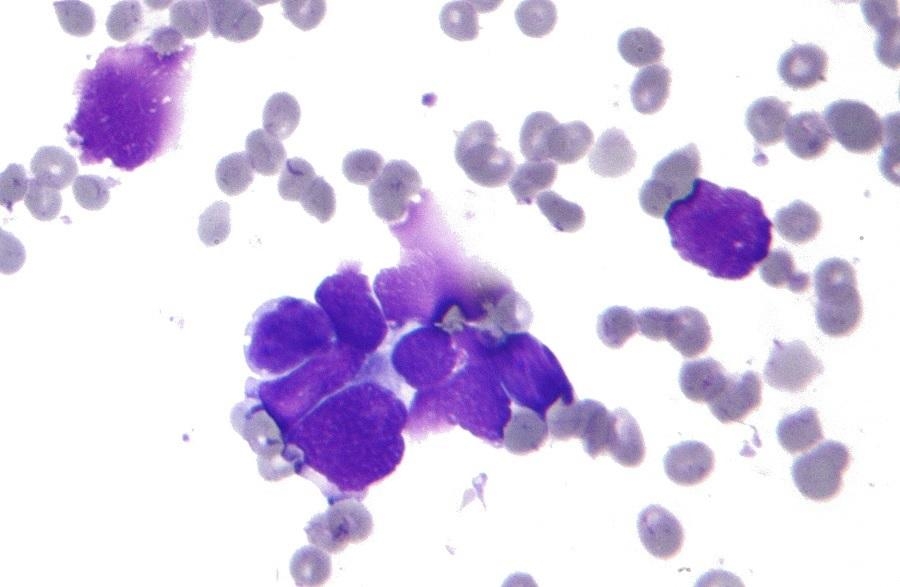 A man from Oklahoma named Joe Tippens came forward with his claims that regularly taking a dog deworming medicine helped him conquer lung cancer. He expects many people to be skeptical of his story but a scientist already saw it is worth to start a case study over Tippens’ testimony.

In an interview with local news outlet KOCO 5 News, Tippens recalled that cancer has already spread on his stomach, neck, pancreas, bladder, and bones. A couple of years ago, his doctors reportedly did not see any chance for him to live through his cancer diagnosis of late-stage small cell lung cancer.

"Once that kind of cancer goes that far afield, the odds of survival are less than 1 percent, and median life expectancy is three months," Tippens added. But that was until he turned to a very unconventional treatment following a veterinarian’s suggestion.

The same report said Tippens took the dog deworming medicine along with vitamin E supplements and CBD oil every day. And in a matter of three months, he claimed that his cancer had been purportedly “gone.”

“On Tuesday, April 25, 2018, my MD Anderson thoracic oncologist entered the room and said the following, ‘I am going to have to ask you to leave this hospital because we only treat patients with cancer here at MD Anderson,’” Tippens wrote in his blog. My PET was once again ‘all clear,’ which made the 4th consecutive quarter — one whole year.”

Tippens, who also claims there are 40 other patients who experienced the same success story, understands that many are going to be non-believers of his chosen cancer treatment. But Oklahoma Medical Research Foundation president Stephen Prescott apparently believes Tippens’ case is worth studying. "We're going to do it and see if we can confirm, in a very rigorous and clinical sort of way, that these patients had that kind of response," Prescott said.

Last month, it was reported that another group of scientists is looking into the potential cancer cure properties of parasitic worms. But, as mentioned, Tippens’ case is still subject for further observation. It is then, best for patients to consult with their doctors about the best treatment regimen.