‘Call of Duty’: 48,000 accounts are banned from ‘Vanguard’ and ‘Warzone’ a week after Ricochet Anti-Cheat launch 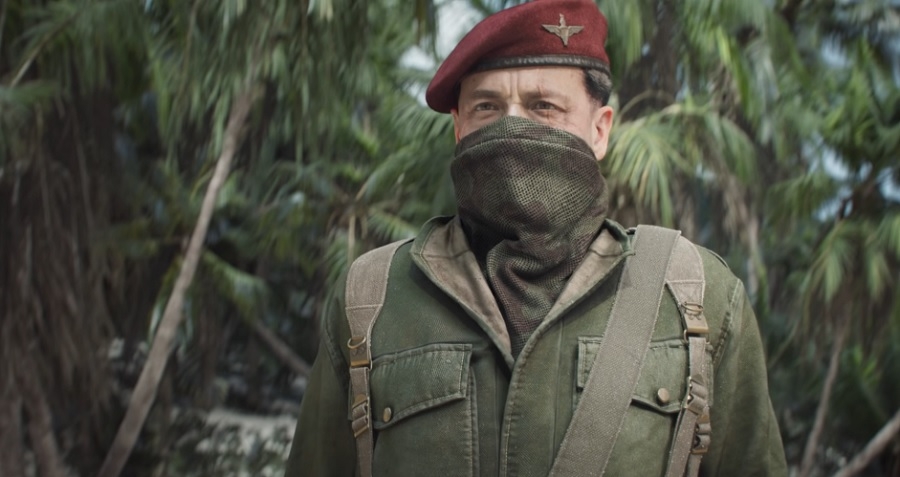 Last week, Activision announced the anticipated launch of the Ricochet Anti-Cheat kernel-level driver for the free-to-play “Call of Duty: Warzone.” Now, the publisher revealed the first wave of bans has removed thousands of players across “Warzone” and the paid title “Vanguard.”

The publisher revealed in a post on Twitter on Wednesday that 48,000 “cheater accounts” have been banned from both games. With the kernel-level driver, the goal is to prevent these hackers from returning to “Call of Duty: Vanguard” and “Warzone,” or at least make it difficult for them to bypass the ban.

???? 48K cheater accounts were banned yesterday across #Warzone and #Vanguard thanks to #TeamRICOCHET. pic.twitter.com/CEnAUFwcvt

The “Call of Duty” Ricochet Anti-Cheat system was initially released to players in the Asia-Pacific region, but it was made available worldwide in “Warzone” last week. The same driver will be used on “Call of Duty: Vanguard,” but it will be implemented at a later time.

In a blog post last week, Activision noted that the Ricochet Anti-Cheat driver would not only target cheaters during matches. It will also come after accounts that are set up for reselling, which only makes sense if one of the main objectives is to prevent cheaters from finding their way back into “Call of Duty: Warzone” and “Vanguard.”

Considering the previous waves of permabans Activision has issued, 48,000 seems like a good start for the Ricochet Anti-Cheat. There are also high hopes for the new system that, as mentioned, leverages a kernel-level driver that functions with higher privileges on PCs compared to other anti-cheat programs. In an FAQ, the developers explain, “The PC kernel-level driver monitors and reports applications that attempt to interact with ‘Call of Duty: Warzone,’ allowing the RICOCHET Anti-Cheat team to determine if a machine is utilizing unauthorized processes to manipulate the game.”

While the use of kernel-level drivers may seem a little drastic, Activision argues that it should address cheating software tools that have become more advanced over the years. Anti-cheat systems like Ricochet should be able to detect if a PC app is attempting to manipulate the game code while cheaters are playing “Call of Duty: Warzone.”

However, Activision also points out on the same FAQ page that the Ricochet Anti-Cheat is not a one-stop solution to the widespread cheater issue in “Call of Duty: Warzone.” The publisher still encourages players to report hackers when they spot them in the game.