COVID-19 has ravaged American newsrooms – here's why that matters 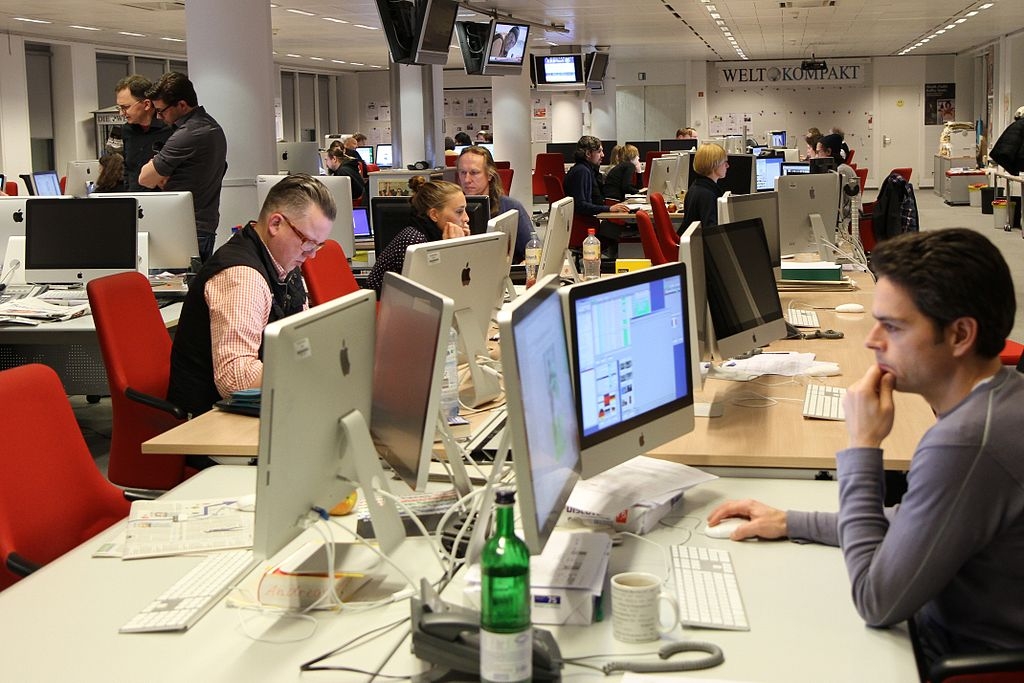 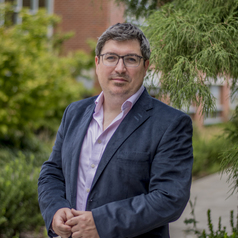 Many newsrooms across the U.S. will be quieter places when journalists return to their workplace after the coronavirus lockdowns end.

COVID-19 has ripped through the industry. In the United States alone, over 36,000 journalists have lost their jobs, been furloughed or had their pay cut.

Analysis by Kristen Hare, a reporter at the journalism institute Poynter, shows that more than 200 newsrooms and media groups have been affected by lay-offs and other cost-saving measures, including mergers and reduced print runs. Local journalism has been hit particularly hard.

Even outlets seen as having a “good pandemic” have been adversely affected. Atlantic Media, for example, laid off 68 employees in May, equivalent to 17% of its staff, despite the publication adding 90,000 subscribers since March.

If the pandemic is, as some experts fear, an “extinction-level event,” and the mainstream media goes the way of the dinosaur, the consequences for democracy could be dire. It would dramatically reduce journalism’s ability to deliver on its core purposes: holding authority to account, informing and empowering audiences, and reflecting a community back to itself.

COVID-19 has accelerated long-term financial trends that have beset journalism, and in particular newspapers, for some time. Between 2008 and 2018, print revenues at U.S. papers plummeted by 62%, as US$23.5 billion of advertising revenue migrated to digital platforms, with Google, Facebook and Craigslist the main beneficiaries.

Reduced revenues, coupled with changing media habits, meant that even prior to the pandemic, newspaper employment in the U.S. had already dropped by 51% between 2008 and 2019.

The U.S. news industry employed 27,000 fewer reporters, editors, photographers and videographers in 2019 than a decade earlier. Recent layoffs at CBS News, CNN, as well as Vice, BuzzFeed and other online outlets, demonstrate that few newsrooms have escaped unscathed.

As a media scholar, I’ve charted how publishers have tried to stem the tide, diversifying their revenue streams and reducing reliance on advertising. These efforts haven’t moved fast enough. Advertising dollars were already ebbing away quicker than they can be replaced. Now, previously promising income sources, such as live events, have been decimated by COVID-19, too.

Meanwhile, the focus on growing subscriptions also faces an uphill struggle. Many consumers are used to getting their news for free, and efforts to change behaviors come at a time when millions of Americans have less money in their pockets.

Having fewer journalists involved in the process of gathering, assessing, creating and presenting the news has been the reality at a local level for some time.

In the past two years, 300 newspapers across the U.S. have closed, a new report from the University of North Carolina shows. Over the previous 15 years, more than one-fourth of the country’s newspapers have disappeared.

Across the United States, 200 counties do not have a local newspaper, leading to the emergence of news deserts. Close to half of all counties – 1,540 – only have one newspaper, usually a weekly. Where local titles remain, many are “ghost newspapers” operating with minimal staff, often a shadow of their former selves.

The irony is that while battering journalism, the pandemic has also underlined the need for reliable local news – access to accurate information tailored and relevant to your community can be crucial during a public health crisis.

As Margaret Sullivan, media columnist for The Washington Post, explains: “There’s a difference between your neighbors’ rumors and an actual reported piece that is subject to verification and to correction if it’s wrong.”

Journalism’s reduced capacity may have other detrimental effects.

Data suggests a correlation between consumption of local news and civic engagement. The absence of local journalism can mean fewer people run for office, the cost of government goes up and citizens become less engaged with elections.

Alongside this, as fans of movies like “All The President’s Men” and “Spotlight” know, there is also journalism’s vital watchdog role.

In Bell, California, a Pulitzer Prize-winning investigation by the Los Angeles Times revealed members of the town’s leadership earned salaries two to three times their counterparts in similar towns. The story triggered a criminal case and led to jail time for several public officials.

“The problems in Bell dated back years and permeated city government,” the Los Angeles Times said. But because the city’s paper had closed, “no one was actively looking for corruption or fraud there,” the Center for the Advancement of Public Integrity at Columbia Law School concluded. “It took a [wider] newspaper investigation to draw law enforcement scrutiny.”

As local newspapers continue to shutter, and jobs are shed across the news industry, then the risk of undiscovered scandals at a local, state and national level, grows.

Against the backdrop of a presidential election, a public health crisis and a tsunami of online misinformation, good journalism is needed to report on – and make sense of – these issues.

Recognizing the financial peril faced by the sector, politicians and industry experts are exploring a number of potential remedies.

Ideas like a “Google Tax,” which will take profits from big tech companies to pay for journalism, public funding and enabling commercial companies to become tax-exempt nonprofits, are all being discussed.

“The business model itself was critically wounded by the internet and then social media even before news outlets were affected by the coronavirus,” notes the journalist Matt Laslo. “The truth is that now, journalism is beyond saving by capitalism alone.”

Not everyone agrees. But to ensure a free and flourishing press, new ways to support it may need to be found.

That means making a better case for the role that journalism performs, as well as exploring different funding models.

Without this, as the late newspaper columnist Molly Ivins, a three-time Pulitzer finalist cautioned, “It is the stories we don’t get, the ones we miss, pass over, fail to recognize, don’t pick up on, that will send us to hell.”