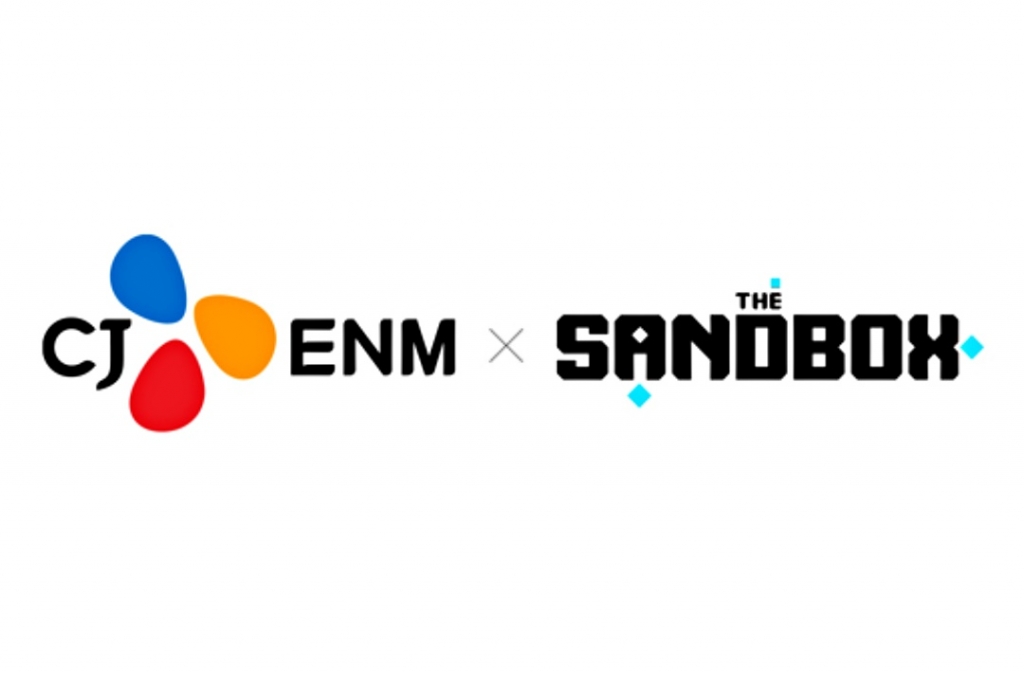 CJ ENM signed a deal with The Sandbox to promote its TV programs in the metaverse. The South Korean entertainment company announced their partnership on Monday, July 4.

The Sandbox was initially launched as a 3D game in 2012, and later, in 2021, it was relaunched as a metaverse gaming platform. In this space, players build their own virtual worlds and engage in trading by selling items with one another using the Ethereum blockchain technology.

As per Korea Joongang Daily, in the agreement, The Sandbox will give CJ ENM Entertainment a virtual real estate called LAND, which is actually a piece of The Sandbox's metaverse. In this virtual space, the entertainment company will set up its own exhibition space where it can showcase various content.

Moreover, CJ ENM will also steam content and play its TV shows on the exhibition space on LAND. All the virtual interactions happening in The Sandbox may also be converted into video content for showing in the future.

"We will carry out various metaverse-related projects starting with our partnership with The Sandbox," CJ ENM's head of content, research and development (R&D) center, Kim Sang Yeop, said in a statement. "We will provide a new level of experience where users get to make their own content as the creators."

He added that CJ ENM's metaverse on The Sandbox would allow users to experience a totally different dimension of creating and sharing original content of the company's popular productions.

Smart Times reported that The Sandbox and CJ ENM will be collaborating to build a "K-content metaverse" using the latter's Intellectual Property (IP) of globally popular television series and movies such as "Parasite" and "Crash Landing on You."

Meanwhile, CJ ENM's drama division Studio Dragon also joined forces with The Sandbox in May. This partnership is for setting up a virtual space where Korean dramas are featured. This is unique because users can also mint non-fungible tokens of NFTs of avatar accessories and game items that are related to the drama series. Thus, the platform has been called the K-Drama metaverse.