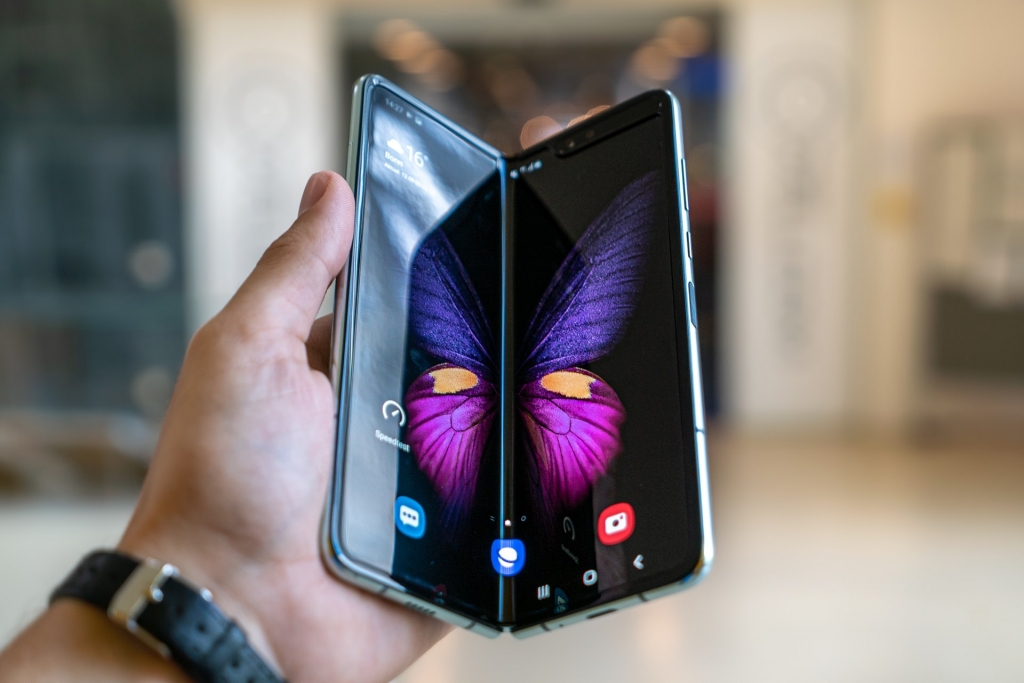 Samsung Electronics is expected to go head to head with Apple as it is set to release its newest foldable smartphones. The South Korean electronics company will be unveiling its Z Fold 4 and Z Flip 4 mobile phone models in August to compete with the American phone maker's new range of iPhones.

According to The Korea Times, industry insiders and analysts predict that Samsung Electronics and Apple are set to clash in the premium smartphone market in the latter half of this year. It was reported that while Samsung is not confirming anything yet, business observers believe that the brand's new foldable phones are coming on Aug. 10.

It was noted that since the start of the COVID-19 pandemic, Samsung only held its unpacked event when introducing its new products online. In the last two years, there has been no live event where people can actually see and touch the latest gadgets created by Samsung.

Then again, for this year, it was said that Samsung may invite people again for the unpack event. The company is highly likely to hold the launch of its new Z Flip and Z Fold offline, but it will be in New York next month.

Now, as fans and tech enthusiasts are waiting for the new Samsung products, they want a confirmation from the company. However, its spokesman reportedly refused to confirm if these items are really set to be unveiled in August. Rather, he only left a vague reply of "Nothing has been decided yet."

As for Apple, it is expected to release its iPhone 14 range on Sept. 13, and this was reported by the foreign media. It was said that the new iPhones are coming in different colors and four variations.

Apple is adding more features to its new phones and upgrading their looks as well. Like the other models, the latest iPhones will surely cost a lot. For Samsung, it will be focusing on its foldable phones that have been best-sellers lately. The foldable phones are the brand's representative to catch up with Apple in the premium smartphone market.

"Samsung will lower its sales target of the Galaxy A and the Galaxy S series and focus on selling new foldable phones to be released in August," the head of Kiwoon Securities research company, Kim Jisan, said in a statement. "Inflation has a more negative impact on the sales of low-priced phones than on high-priced ones."