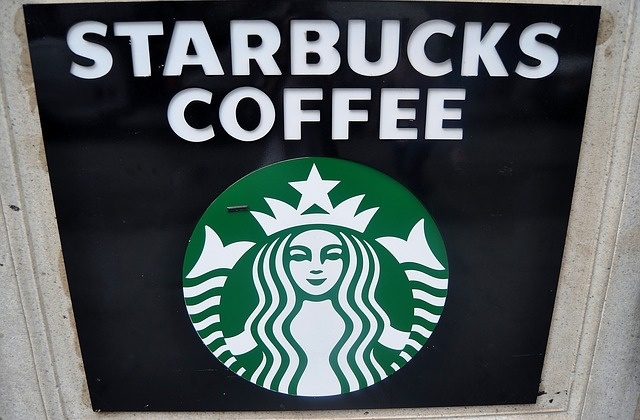 Starbucks recently announced missing estimates for quarterly profits, and it also mentioned that the omicron variant resulted in the delayed reopening of offices. On top of this, China's new restrictions to curb the spread of COVID-19 are so rigorous, and these are some of the reasons for the missed sales estimates.

Starbucks Corp will raise menu prices in 2022 and reduce some spending to offset soaring costs for labor and goods, as rising COVID-19 cases prompted the coffee chain on Tuesday to lower estimates for profits this year.

Fox Business reported that China is one of Starbucks Corp.'s biggest markets and fastest-growing as well. This is why the situation in the country has greatly affected its earnings.

It was added that the coffee chain's shares have slightly dropped in extended trading, and this was after the company recorded a 16% drop last month.

It was pointed out that restaurants and fast-food companies are paying more for everything these days - from the ingredients to shipments or transportation, and packaging. This is happening amid the record inflation and severe disruptions due to the pandemic.

A number of major companies, including Starbucks, have also raised salaries to keep their staff since there is an ongoing labor shortage as well. All of these events have led to extra expenses thus profits have dipped. In fact, McDonald's also reported late last week that it had missed estimates too.

"Prior to the emergence of the Omicron variant, we were experiencing some inflationary pressures and staffing issues resulting from the broader pandemic," Starbucks president and chief executive officer, Kevin Johnson, said during the investors call. "When the Omicron surge began, inflationary costs and staffing shortages were amplified, well in excess of our expectations."

Meanwhile, The New York Times reported that Starbucks hiked its menu prices in October 2021 and just last month. Now the company is planning another increase, and it will also reduce its spending on promotions and marketing.

Then again, it was not mentioned which of the products will be affected by the hike. "We have additional pricing actions planned through the balance of this year, which play an important role to mitigate cost pressures including inflation, the CEO added."