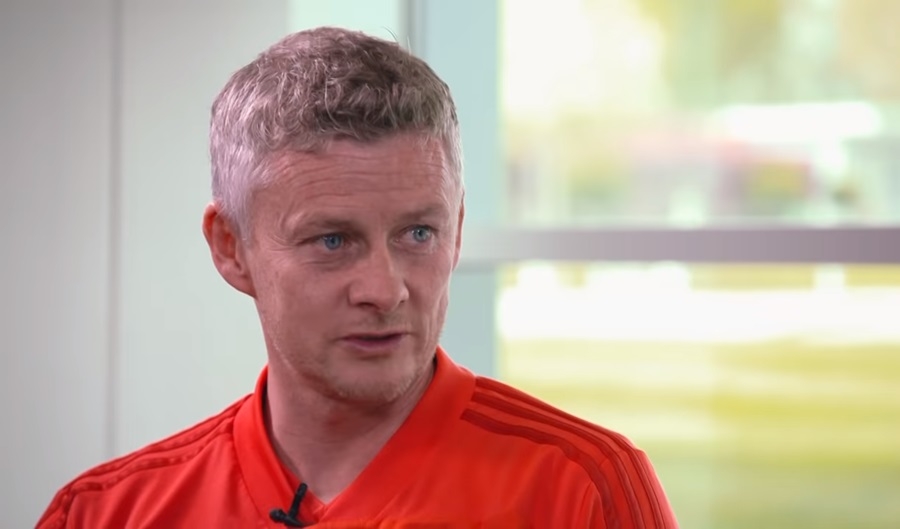 Bruno Fernandes’s transfer away from the Jose Alvalade grounds is now slim to non-existent as deals surrounding Spurs, and Manchester United didn’t pan out. Heavy speculations have been touted in recent months that the 24-year-old will be transferring to Old Trafford since United needed to shore up its midfield position.

But instead of signing Bruno Fernandes, the Devils took in center-back Harry Maguire for £80m. The team’s interest in the rising defender appears to be centered in a future leadership role, a position that Maguire is apparently being groomed for.

With the Maguire acquisition, United doesn’t have the spending power anymore to go after Bruno Fernandes. However, a deal can supposedly be made on the back of super-agent Jorge Mendes, 90min reported.

While Mendes isn’t a direct representative of the midfielder, he’s apparently working with the 24-year-old’s actual agent Miguel Pinho. The duo is supposedly trying to untangle the complication surrounding a potential United and Bruno Fernandes trade. However, sports journalist Gabriele Marcotti already warned fans to not get their hopes up since United’s interest with the midfielder seems veneer at best.

“I just think this is something where United, if they really wanted [Bruno Fernandes], would have pulled the trigger on this earlier. Certainly, from what I'm told, United don't view him necessarily as a priority,” Marcotti said.

Bruno Fernandes and the loyalty compensation

Marcotti’s sentiment has been echoed by United’s silence about Bruno Fernandes, a point of frustration from fans who were hoping for him to graze the grounds of Old Trafford. Amidst all the speculation, Fernandes was last seen practicing with Sporting as the transfer appears more and more unlikely. But all isn’t bad for the rising star.

Apparently, Bruno Fernandes is set to make a considerable sum of money due to an unusual loyalty agreement between him and Sporting. Mirror reported that Fernandes stands to gain an undisclosed “compensation” and wage increase if Sporting rejects an offer of more than £30m. Sporting has supposedly turned down a £55 million offer from the Spurs as the team’s asking price is £63 million, meeting the requirement of the aforementioned agreement.