What we don't understand about young people's motivations 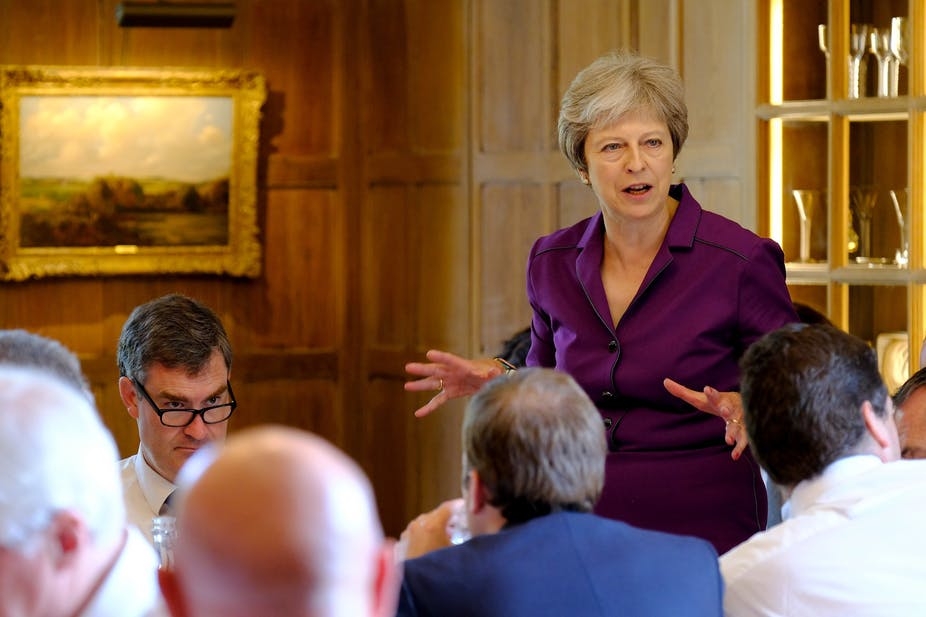 You’re with me, or you’re out. Joel Rouse/Crown Copyright 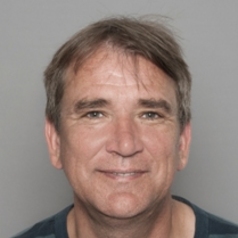 On his first visit to the prime minister’s country retreat at Chequers, the Liberal Democrat minister David Laws was reminded of the setting for “an Agatha Christie film, where most of the guests would be murdered”. Six years later, when Theresa May summoned her divided cabinet to that fateful building for a crunch summit on the government’s Brexit plan, there was a threat that its cinematographic potential might be realised. As a final scene-setting gesture, May deprived her colleagues of all means of communication with the outside world.

As the 12-hour meeting wore on, outside observers were left to speculate about the number and identity of the inevitable victims. To general surprise Miss Marple’s services were not required: there was no enactment of Appointment with Death, and when it finally ended, the Chequers summit looked like just another episode of the Brexit saga that seems destined to run for as long as The Mousetrap. Even so, political sleuths were left with plenty to ponder.

The most interesting question is not “whodunnit?”, but rather “howdunnit?”. May somehow succeeded in persuading her colleagues to endorse a negotiating stance which, to many in the Brexiteer ranks, can only be seen as “on the soft side of good”. How did she pull off this extraordinary coup?

The answer is that, however weak the current occupant, the office of prime minister still guarantees access to considerable resources. In advance of the meeting, Brexiteer ministers had met with murder in mind. But once May had corralled her colleagues in a secluded setting, shorn of the special advisers who are the real source of political poison, it was relatively easy for her to exploit their mutual jealousies and control the agenda.

So the main lesson of Chequers is that prime ministers with a modicum of skill and cunning are still pretty potent. But for what purpose? May cannot force the whole of the Conservative parliamentary party – let alone those who voted Leave in the referendum – into the isolation of a country house and prevent them from leaving until they have reached agreement.

Inevitably, many Leavers will regard the Chequers meeting as an act of treachery, in which May talked her colleagues into putting party before country. One of the nation’s favourite historical slogans, “never trust a Tory”, could soon rise again to eclipse “football’s coming home”. Even Jacob Rees-Mogg, the previously unsullied knight errant of Brexiteers, could be tainted by by association with his party’s decision. May might be thinking that the convenient implosion of UKIP made the 2017 general election worthwhile after all, but there will be plenty of outraged patriots ready to rally round UKIP’s tattered standard, if anyone is willing to hold it for more than a few minutes.

Now, ironically, Leavers will hope for salvation from the European Union, which has previously sounded sceptical about the kind of deal agreed at Chequers and might be tempted to rebuff it in the hope of exacting an even heavier price. This is always possible, but the forthcoming White Paper is more likely to be seen in Brussels as a welcome sign that the British government is bowing to “reality”.

Bit by bit, the idea of a second referendum over the terms of Brexit has become more appealing to leading Leavers, and the Chequers result can only reinforce this trend. For the constitutional purist, the option of “letting the people speak” through another general election held explicitly on the question of Brexit might be preferable, but given the current state of the parties this seems unlikely to happen, and even less likely to produce a beneficial outcome if it does.

Amid the continued state of uncertainty, perhaps the only thing settled at Chequers was the fate of those Brexiteer ministers who decided to back the Leave campaign as a means of promoting their personal ambitions. If there were any who took this gamble, they will now be tearing up their betting slips. Despised by Remainers and now distrusted by the europhobic faithful, they are faced with an uphill struggle to regain credibility with any significant body of opinion.

May should be able to keep a straight face when she tells the public that despite the Chequers deal “Brexit still means Brexit”. She always implied that the process was an awkward task which she had accepted out of a sense of duty because it was better tackled by a hardheaded calculator than a leader who was subject to emotional spasms. By contrast, some of her colleagues have presented the question as if it would be treacherous to allow pragmatic considerations to impede the presumed promptings of patriotism. Whatever the Brexiteers might say in justification of the forthcoming White Paper, pragmatism has prevailed and May has exposed their referendum rhetoric as bluster and bravado.

Whether fairly or not, the judgement of voters on either side of this vexatious question will fall most heavily against those whose portrayal of a quick, pain free Brexit attracted the greatest media attention. After all the recent excitement, Chequers will now await the visit of President Donald Trump in silence, except perhaps for the groans and curses emanating from the ghost of Boris Johnson’s ambition.