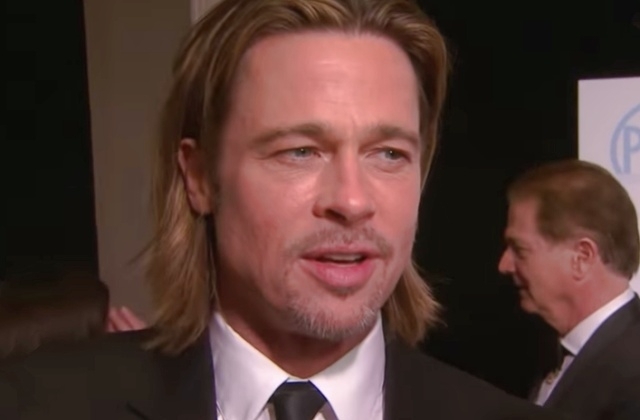 Brad Pitt and Nicole Potularski’s romantic relationship is now over. It was said that the split happened shortly after the 29-year-old German model reconciled with her husband, Roland Mary.

The end of the ‘non-serious’ relationship

As per Page Six, Brad Pitt and Nicole were never dating seriously in the first place, and they were said to be in an open relationship since the model is already married to a German restaurateur, and they even have a son already.

“It was never all that serious as it was cracked up to be,” the tipster told the outlet. “We’re told the breakup happened a while back.”

It was reported that the break up happened not long after Nicole and her husband were spotted dining together in Berlin last week. They were spotted leaving Borchardt restaurant that Roland owns after sharing a meal with some of their friends.

The two have been together for eight years now, and it was suggested that the model just got back together with the 68-year-old Roland, then her break up with Brad Pitt came up.

It was in August when Brad Pitt and Nicole Potularski were first seen together. They were heading for a vacation in French chateau property that the “Once Upon a Time in Hollywood” actor owns with Angelina Jolie.

The couple’s dating is not really remarkable as they were rarely seen after their outing in France. The distance is one reason why they can’t see each other, plus there are COVID-19 travel bans as well. The brief relationship of Brad Pitt with the model was not even directly confirmed by the actor, but people are saying they were really in a relationship.

Now that he is single again, fans will surely link him to his ex-wife Jennifer Aniston. This is not something new, but fans have been clamoring for their reconciliation ever since Brad Pitt broke up with the “Maleficent” star. Meanwhile, the A-list star is still fighting for his custody rights to his six kids with Angelina Jolie, especially with Shiloh, 14, and 12-year-old twins Knox and Vivienne.