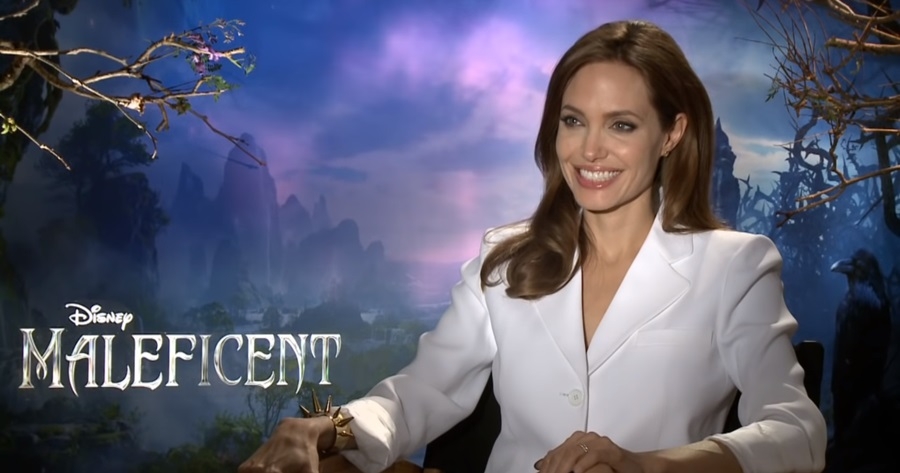 Photo via Screenshot of ScreenSlam/Youtube

The rumor that Angelina Jolie is moving to New York with her children to spite Brad Pitt is spreading on the web. The source of the false narrative is National Enquirer (via Gossip Cop), a publication that is known for writing fabricated stories.

As the outlet would have it, a source allegedly told the tabloid that Angelina Jolie moving the kids from California to New York is based on the actress’ desire to start a fresh life. The tipster added that the “Maleficent” star doesn’t care if this will make it difficult for Brad Pitt to see the children, which is in direct opposition to the warnings she received in June 2018.

It can be recalled that Angelina Jolie was given explicit orders by a judge that she could lose primary physical custody if she hampers their relationship with Brad Pitt. “If the minor children remain closed down to their father and depending on the circumstances surrounding this condition, it may result in a reduction of the time they spend with [Jolie] and may result in the Court ordering primary physical custody to [Pitt],” the document read.

Going by this statement, it’s more than likely that National Enquirer is lying through its teeth again. In August, the publication wrote a piece claiming that Angelina Jolie is going after Brad Pitt as the actor is apparently trying to rekindle his romance with Jennifer Aniston.

Months later, nothing ever came of the narrative apart from the “Troy” actor attending Aniston’s 50th birthday. And while the rumor mill was quick to assume that this was a clear sign that Brad Pitt and Jennifer Aniston will get back together, reliable publications assured that the pair’s relationship is strictly platonic. What’s true about Angelina Jolie is her endeavor in trying to fight sexual violence against women.

Countess Sophie Wessex recently announced that she will be helping the “Maleficent” star in her efforts, a support that will certainly impact Angelina Jolie’s progress. Meanwhile, Brad Pitt is expected to promote his upcoming film “Once Upon a Time in Hollywood” where he’ll be starring with other Leonardo DiCaprio and Margot Robbie.