Angelina Jolie, Brad Pitt 2018: Is 'Tomb Raider' Alum Furious at 'Troy' Star for Supposedly Getting Back with Jennifer Aniston? 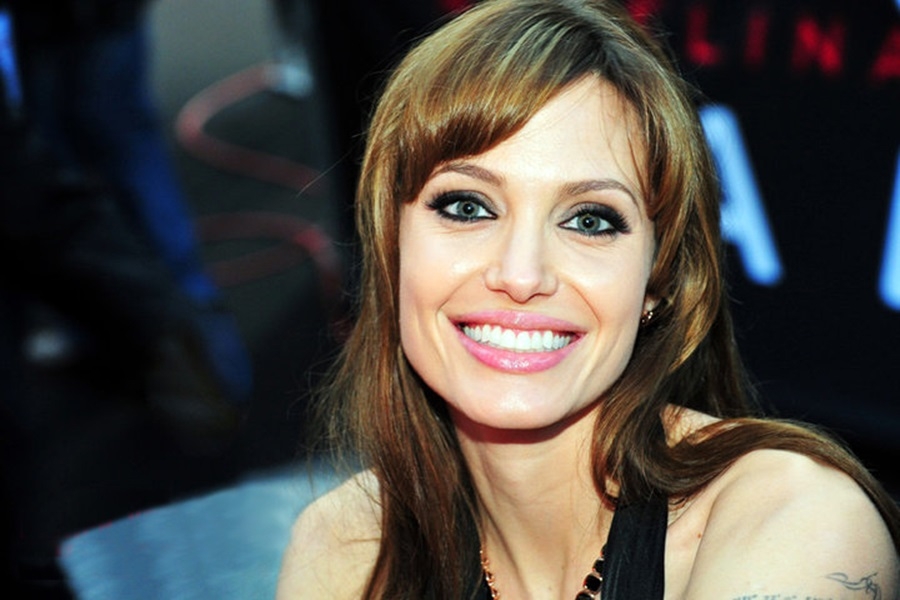 The Brad Pitt, Angeline Jolie, and Jennifer Aniston rumors are still being covered by gossip publications despite the fact that they have been shot down multiple times. Another angle that recently surfaced came from The National Enquirer (via Gossip Cop), claiming that Jolie is going after Pitt after she learned that her ex-husband has been trying to get back with his other ex-wife.

Of course, as with most things that the tabloid publishes, this one is likely another fabrication. It’s been proven time and again that Brad Pitt and Jennifer Aniston haven’t seen each other for years after they parted ways 13 years ago. So the narrative that Angelina Jolie is furious with and humiliated by the “Troy” star supposedly getting back together with the “Friends” alum is nothing more than one that belongs to the tall tales produced by these gossip columns.

What’s more, all three of them are busy with their own lives and projects. Brad Pitt is currently in L.A. filming Quentin Tarantino’s ninth film “Once Upon a Time in Hollywood.” Angelina Jolie is doing the same thing as she’s shooting the sequel of her hit movie “Maleficent.” As for Jennifer Aniston, she recently wrapped up the production of her upcoming Netflix film “Murder Mystery.”

And these are just the works that Brad Pitt, Angelina Jolie, and Jennifer Aniston are involved in. If the complications of their own lives are added to the mix, then the veracity of National Enquirer’s story drastically decreases, not to mention the other endeavors that they are working on as well.

As it stands, the friction between Angeline Jolie and Brad Pitt is mostly centered on their ongoing divorce proceedings and the custody case that’s been developing for years.

Brad Pitt, Angelina Jolie, and Jennifer aren’t seeing anyone at the moment despite what tabloids are churning out. The fact of the matter is that all three of them are going through some rough times in their lives and are evaluating what the next logical step is moving forward for their respective futures. The best that the public can do is to give them space, for everyone knows celebrities are already suffocated with enough gossip as it is.