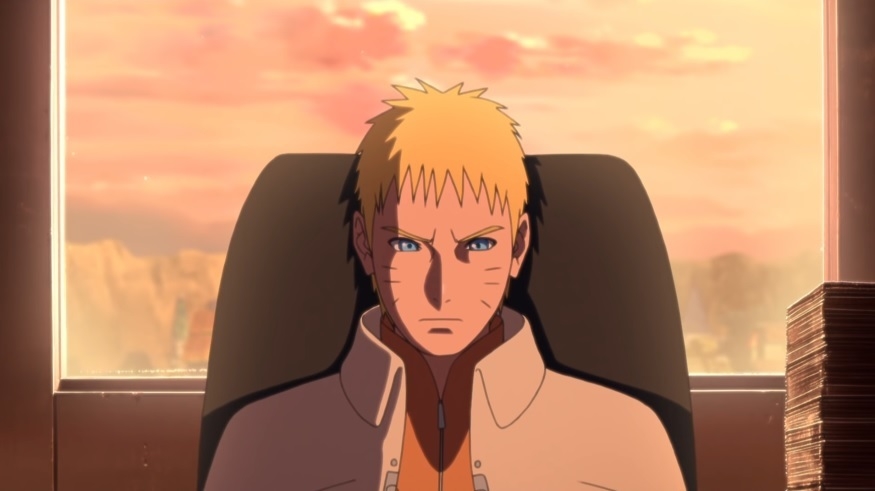 Amado has been one of the central characters in the previous chapters, and for a good reason. The science and technology expert appears to be keeping his end of the bargain, but it would not be surprising if he has a few more information to reveal in “Boruto” chapter 48.

‘Boruto’ chapter 48 predictions, spoilers: Is there something else Amado needs to reveal?

All the attention is now focused on Isshiki, who has recently fully transformed himself through his vessel Jigen, and his opponent Kashin Koji. However, it is still plausible that Amado still has more to reveal about the Otsutsuki clan in “Boruto” chapter 48, especially about the Ten-Tails.

It can be recalled that Amado revealed the Ten-Tails is practically a seed for the God Tree, which then bears the chakra fruit that members of the Otsutsuki family consume for ultimate power. This means that aside from killing Isshiki, neutralizing the Ten-Tails could be another daunting task that Konoha must face. While “Boruto” chapter 48 is very likely to show how Isshiki and Kashin’s fight concludes, hearing more information from Amado is another plausible event in the next chapter.

Overall, Konohagakure is facing more threats than Isshiki at this point. Hopefully, “Boruto” chapter 48 would shed some more light on those other threats that include the Ten-Tails and Code. The importance of the Ten-Tails should also hint at how powerful Code could be.

The Kara Inner has yet to show his full combat skills, but Jigen assigning him alone to guard the Ten-Tails should be enough to prove how confident their leader is about Code’s abilities. Additionally, Jigen/Isshiki did so even after knowing that Sasuke has the ability to show up in that dimension anytime now that he is completely healed. It is then a good time to remind fans not to disregard Code yet, even though Isshiki has completely overwritten Jigen’s body already.

“Boruto” chapter 48 will be released on Monday, July 20, but curious fans can expect some major spoilers to leak a few days before that. Those who prefer to read the entire story at once can wait for the official English translation to arrive online. Luckily, Manga Plus and Shonen Jump’s websites and mobile apps have been releasing these copies for several months now.