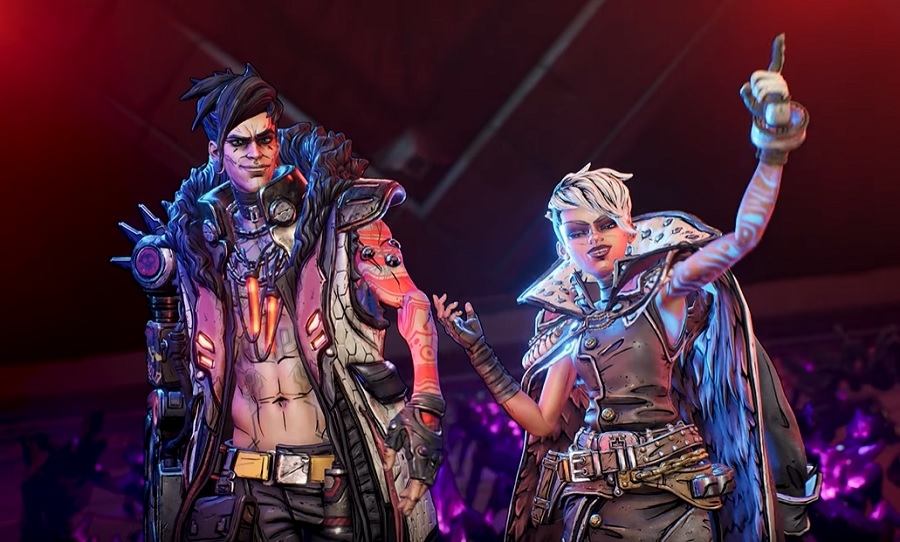 It has only been a week since “Borderlands 3” was released, and Gearbox already issued a list of hotfixes to improve the game and address some minor bugs. Some of the most interesting changes are applied in the Mayhem Mode and on the boss enemy Troy Calypso.

Most of the hotfixes are applied in specific game modes of “Borderlands 3,” so expect for this article to include some spoilers with the levels of the game. For one, the Mayhem Mode is a part of the game that players can unlock later on in the game. This mode can be accessed once players complete the main story through a certain terminal in the Sanctuary III.

Some reports about this hotfix mention that loot drops in the Mayhem Mode of “Borderlands 3” are removed. However, the patch notes only state that they are “scaled down.” Players can choose among three difficulty levels in this game mode, and better rewards can be expected from tougher levels. Aside from loot drops, completing quests in the Mayhem Mode also rewards players with shields, armor, in-game cash, experience points, and Eridium.

Tony is part of the Calypso twins along with his sister Tyreen. They make up the team of the big baddies in “Borderlands 3” but Troy is categorized as the less powerful of the duo. Players will encounter the twins early on in the game to set up the gameplay plot and will also need to tackle them in a boss fight.

Since “Borderlands 3” is also big on the theatrics, characters such as Troy have personalities even during fights. For Troy, he shouts out of pain whenever players hit him. However, developers decided that it is better to remove his pain sounds during boss fights in the latest hotfix.

Kotaku reports that removing Troy’s pain sounds may not just be rooting from mere annoyance among players as there are constructive comments about it. One player commented that Troy’s constant scream sometimes overlaps with other characters’ lines during a fight. “Borderlands 3” is now available on Windows PC, PlayStation 4, Xbox One, and Google Stadia.